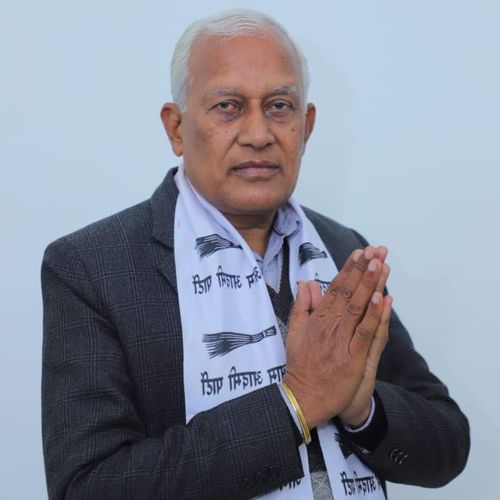 “The people of Punjab place great hopes in our government as all were fed up with the repeated failures of previous state governments. We will give our 100%,” says Goyal.

“Despite the election of political heavyweights, our residents are still struggling for basic amenities like health and education facilities. There is no potable water supply in many areas of our riding. Our constituency is still in bad shape,” he says.

Goyal contested his first election in 1992 on the BJP ticket, but lost to Bhattal. Later, he tried to contest with other parties, but he didn’t get any tickets. Goyal had also formed Lehra Vikas Manch in 2021 to fight for the development of the region.

“My constituents won’t have to come to see me. I go to every village and every street in my constituency. Everyone knows that I have worked for many years for the development of my region. Since our government is already in action, residents will see a major positive change in the state within days,” Goyal says.

Viral video shows Kashmiri man refused room in Delhi hotel, police say no such instructions were given: The Tribune India