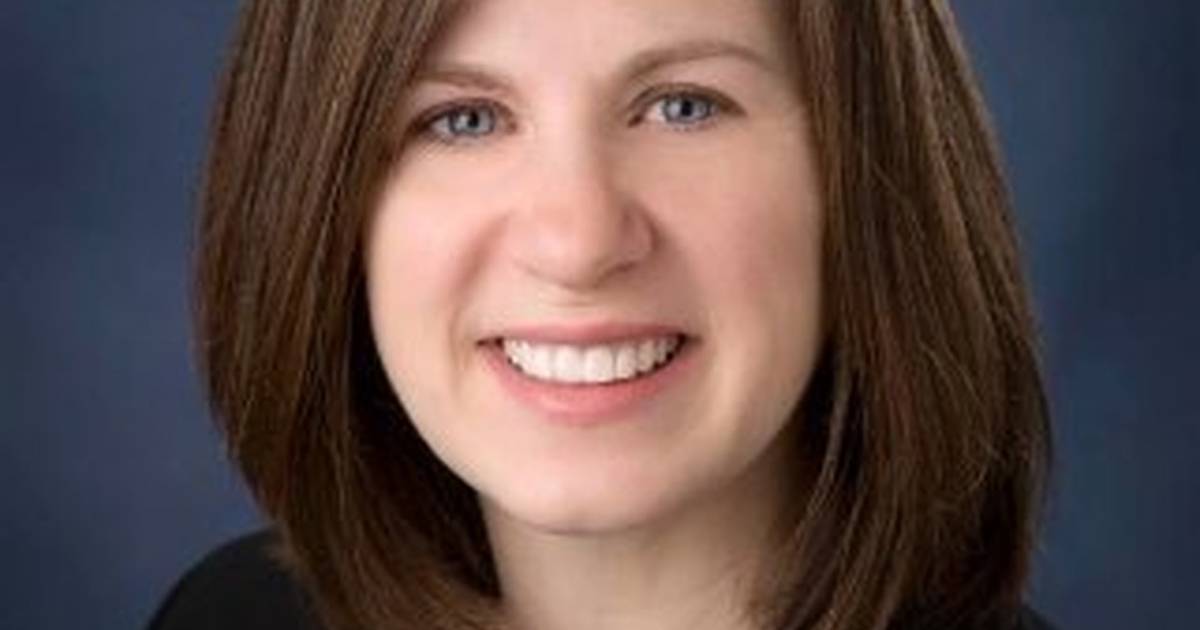 She was one of seven local administrators that ICCMA honored with its annual service award.

“It was a surprise to be nominated and such an honor to win the award,” Baer said.

Baer said she was especially honored to win this year because the award was renamed in honor of Greg Bielawski, Carol Stream’s longtime village director and current faculty member at the University of Iowa.

“He dedicated his life to municipal government,” she said, noting that Bielawski also received the ICCMA Lifetime Achievement Award this year.

Baer and her fellow Service Award winners are honored for their work as founding members of the Legacy Project, a group in its 11th year advocating for women in local government.

“The group’s goal is to support each other and provide additional educational opportunities for women in government,” Baer said.

“Over the years, I’ve had different roles with the project, including serving on its board,” she said. “We are lucky to have him. At the beginning of my career, I did not have this type of support.

That career spanned 29 years in public service, all in Illinois municipal government.

Baer grew up in Downer’s Grove and currently lives there with her husband and three children.

She graduated from Benet Academy and did her undergraduate studies at Lewis University, where she majored in political science and public administration.

Baer also holds a master’s degree in public administration from Northern Illinois University and has 29 years of experience in municipal administration.

When Baer replaced retired Ingrid Velkme in September 2021, she then indicated that her most pressing immediate concern was overseeing projects related to the village’s infrastructure.

“We have several projects underway,” she said. “These are very, very big projects.”

Baer said the projects included both road and water services and larger capital expenditures for infrastructure.

“I encourage people to visit our website,” she said, adding that the information could be found under “important links,” which would include links to village building.

To get lost! In Vernon County: Sherry-Butt House | Columns