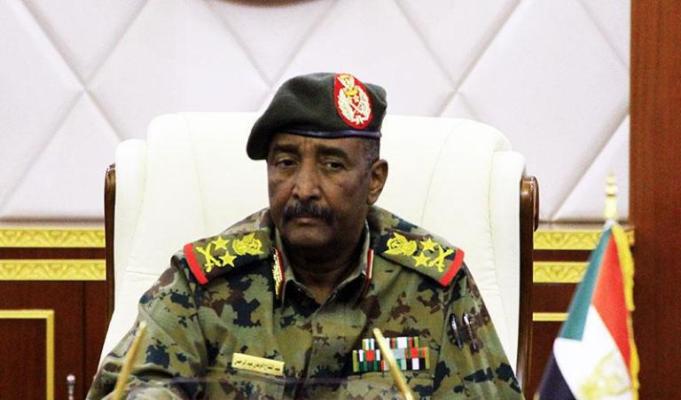 November 5, 2021 (WASHINGTON) – A Republican and Democratic member of the United States House of Representatives introduced a bill to support the democratic transition in Sudan and to impose sanctions on the coup plotters.

Representative Gregory Meeks, a Democrat from New York and Michael McCaul, a Republican from Texas, introduced a competing resolution on November 4 that would also be approved by the Senate condemning the military coup of October 25, 2021 and standing alongside of the Sudanese people.

The bill calls on the Sudanese junta to release government officials and other detainees linked to the coup and restore transitional institutions, lift the state of emergency.

The text also calls for respect for the right to demonstrate peacefully, to cease attempts to change the composition of the institutions of the transitional authority and to transfer the leadership of the Sovereign Council to civilians.

Sudanese military leaders seized power in Khartoum on October 25, hours after US envoy Jeffrey Feltman left for the Horn of Africa from Khartoum. He later said they were committed to finding a compromise with the prime minister and covered up their plans to take power.

Washington has mobilized the regional and international community to condemn this decision and to pressure military leaders to restore the US-backed transition in Sudan. Egypt remains the only country that refused to condemn the military takeover.

Members of Congress further call on the State Department to “monitor, deter and deter any efforts by external parties to support the coup and the military junta,” the resolution reads.

Secretary of State Antony Blinken is expected to discuss the situation in Sudan with his Egyptian counterpart Sameh Shoukry during the US-Egyptian strategic dialogue to be held in Washington on November 8 and 9.

The resolution would also suspend all US non-humanitarian aid to Sudan until the restoration of the transitional constitutional institutions, including loans or debt relief to Sudan through international financial institutions.

The resolution went further by urging the administration to suspend Sudan’s participation in all regional multilateral organizations.

Biden’s big bill on the verge of House votes, but the fights remain | National policy