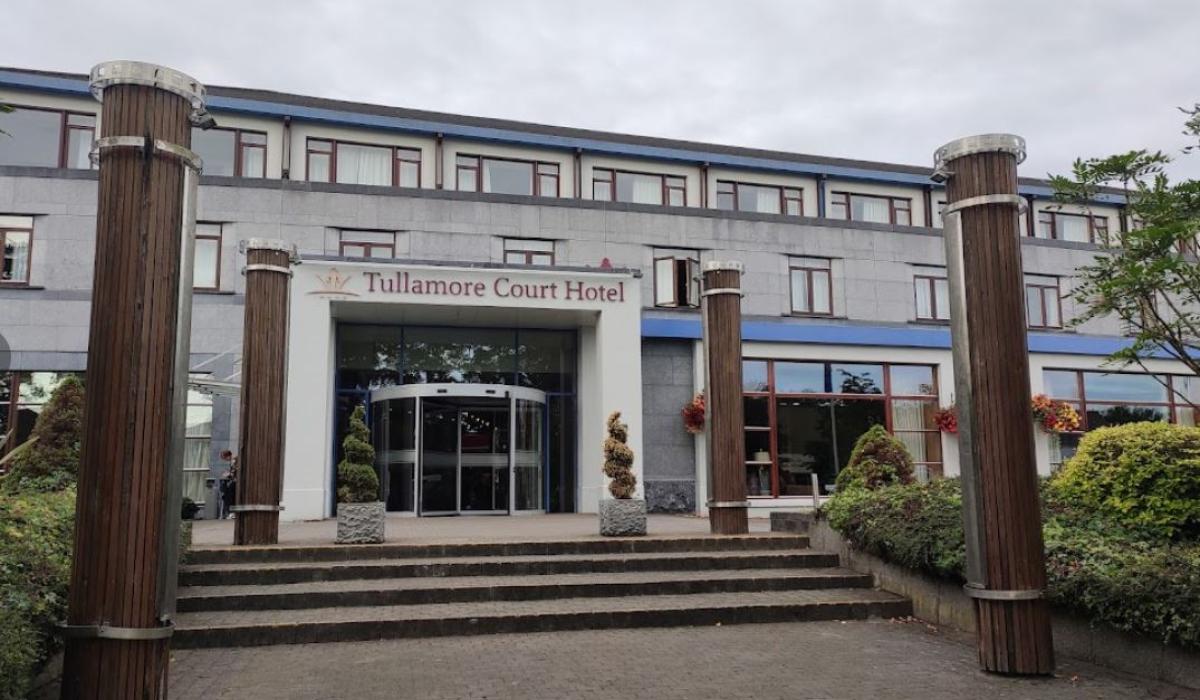 The management of the Tullamore Court Hotel have expressed their sympathy to the family of the six-year-old boy who died following an incident on Sunday evening (May 29).

The hotel confirmed there had been an incident at the hotel’s swimming pool and said emergency services responded quickly.

In a statement released on their behalf tonight (May 31), hotel management said the child involved was taken to Midlands Regional Hospital and then transferred to a hospital in Dublin.

“It is with great sadness that we learned that the child passed away on Tuesday, May 31. We offer our sincere condolences to the family and loved ones at this difficult time. The thoughts of our entire team are with them. We ask everyone please respect their privacy,” the statement said.

Earlier, the gardai and the Health and Safety Authority (HSA) said inquiries and inquiries were ongoing.

In a statement, a garda spokesperson said: “Gardai is investigating the death of a 6-year-old male child following an incident at Co Offaly premises on Sunday 29 May 2022.

“The child was taken to Children’s Health Ireland in Crumlin, where they later died. A case will be prepared for the Coroner’s Court. No other information is available.”

A Health and Safety Authority (HSA) spokesperson told the Tullamore Tribune today: ‘I can confirm that the HSA is aware of this incident and relevant investigations are ongoing.

Local sources said the tragedy happened after the boy struggled at the hotel’s swimming pool on Sunday night.