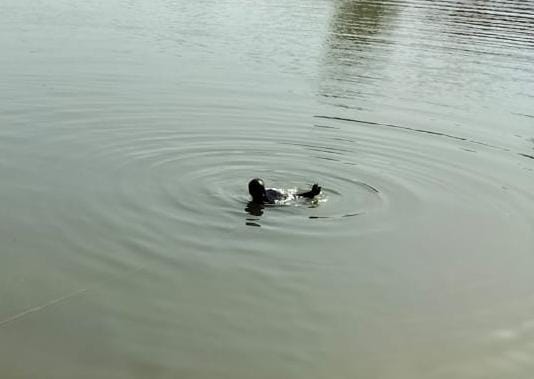 Two brothers drowned in a water-filled pond built in the fields of Dhada Khurd village in the Mahilpur block of Garhshankar on Saturday.

Garhshankar DSP and Mahilpur SHO reached the place as soon as the incident was reported. The bodies of the two victims were kept at the morgue of Garhshankar Civil Hospital for autopsy.

A resident of Chandoi (under Islam Nagar Police Station) in Bandaun district of Uttar Pradesh, Chandra Pal, father of the victims, said he was living with his five children in Lakha Singh fields, sarpanch from the village of Paldi, for 25 years. years.

He said that around 1 p.m. his two sons – Ajay, 11 and Gobind Ram, 9 – went to a choe (rain drain) in Dhada Khurd village to get some dry firewood. He said that when his children did not return until late in the evening, he started looking for them. He saw their clothes lying on the banks of the pond, but the two children were not visible anywhere around, so he searched them in the pond with the help of people.

The bodies of the two children were found submerged under water. Garhshankar DSP Narinder Singh Aujla and Mahilpur SHO Balwinder Pal said the bodies had to be pulled out with great effort. He said a case was registered on Miratak’s father’s statement and the bodies were kept at the civil hospital morgue for autopsy.

Chandrapal told police that Ajay was studying in Class VI and Gobind in Class IV at Paldi Public School.

The sarpanch of Paldi village, Lakha Singh, has requested the registration of a case in this regard against those involved in illegal mining. He alleged that from where the children drowned, mining had been carried out up to 40 feet below the legal limits.