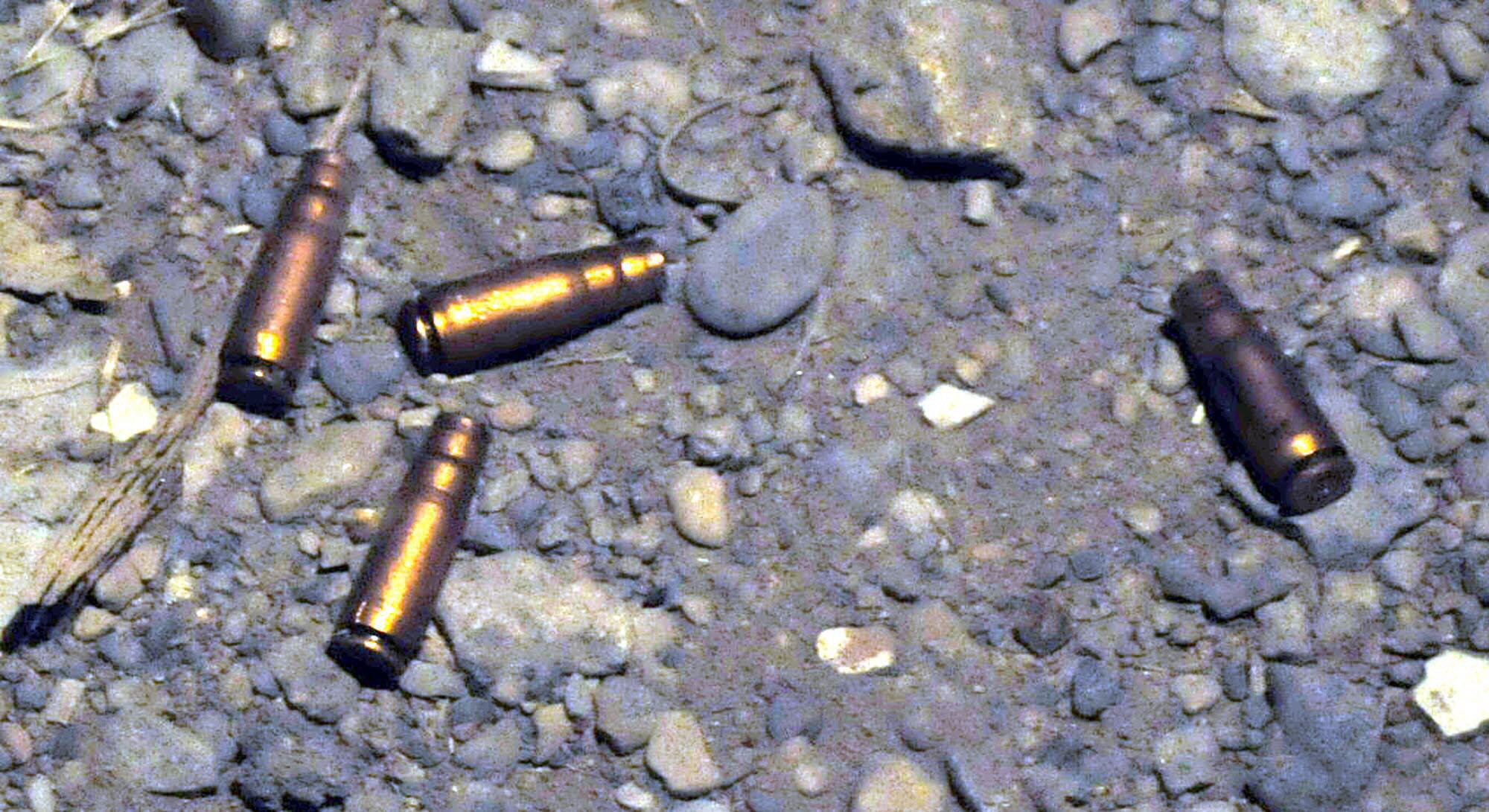 Suspicious man kills his wife for “leaving home without permission”


A man shot and killed his wife and fled his home on Saturday.

According to testimonies, the suspect was suspicious of his wife and, therefore, she was not allowed to leave the house.

On the day of the murder, the victim left the house without her husband’s permission.

The suspect shot him with a pistol as he was leaving the house without his permission.

The victim was rushed to hospital, where she succumbed to her injuries.

Police took the body into custody and transferred it to a hospital for an autopsy. They also searched certain places after filing a file to arrest the husband of the deceased who had fled the scene.

Police registered the case against the suspect under Articles 302 and 311 of the Pakistan Penal Code (PPC) on the complaint of the victim’s sister, Sakina Bibi.

Cases of women being killed in the name of pride and honor are not uncommon in the Punjab. In October, two sisters were burned alive with five other people in a house in a similar case.

Police said the incident was originally declared the result of a short circuit, resulting in the deaths of two sisters, four children, including an infant and a 65-year-old.

The investigation report revealed that suspects identified as Sabir and Sajjad, with Zawar’s help, set their sisters Khursheed Bibi and Fuzia Bibi on fire as well as their children.

Police said the suspects were furious because their sisters married of their choice several years ago.

Cases of violence against women are endemic in the Punjab. In June, a man reportedly beat his wife and daughter to death during a petty argument in Tandlianwala, a small town in Faisalabad district.

Apparently, after failing to get Rs 500, the deranged man beat his wife and daughter to death with a stick.

Police handed over the bodies to relatives after the autopsy and arrested the suspect after filing a complaint against him.

According to the police report, Saleem, son of Wariam, a resident of Gulshan-e-Rehman settlement on the outskirts of Tandlianwala, demanded 500 rupees from his wife, Farzana Bibi, 42.

The suspect’s wife refused to give him the money.

In a fit of rage, Saleem started beating his wife with a stick he found lying in the house.

The suspect allegedly hit her on the head several times.

Meanwhile, the suspect’s 18-year-old daughter Umm-e-Kulsoom came to save her mother. She managed to stop the physical assault, but the suspect then started hitting her on the head with the stick.

As a result, the suspect’s daughter died of her injuries on the spot while his wife was rushed to civilian hospital in critical condition. Farzana breathed her last in the hospital.