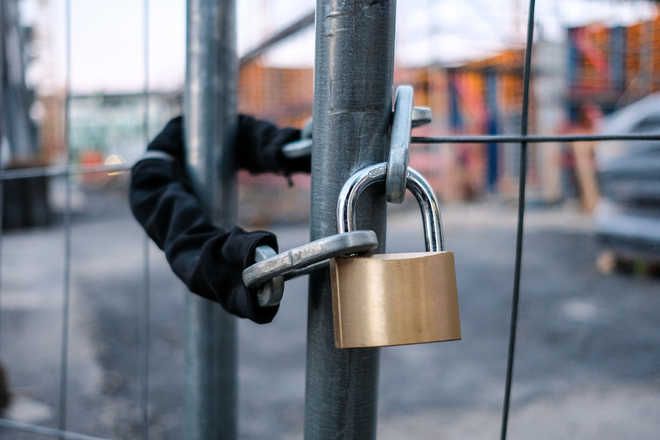 Students close school in Jind village due to changing teachers: The Tribune India

I raised the question of the shortage of teachers following the recent transfer with the higher authorities. — Vinay Jindal, Block Education Manager

Villagers said most of the teachers in these two schools were transferred during the recent transfer campaign, leaving students without teachers.

Rameshwar, a villager, said, “The government secondary school for girls has only two teachers left, one a Sanskrit and the other the principal. Meanwhile, Government High School only has teachers for Math, Sanskrit, and Social Studies subjects.

The block’s education officer, Vinay Jindal, today held a meeting with members of the school’s management committee. He told the students and other villagers that he had raised the issue of teacher shortages following the transfer with higher authorities.