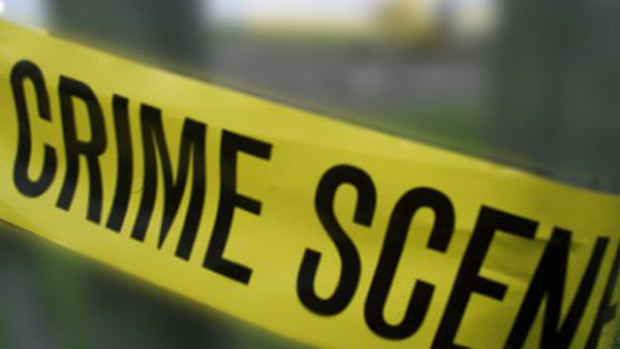 On February 19, the two maids arrived as usual at 9 a.m. and poisoned her elderly parents, who live on the ground floor, stole all the jewellery, money and other personal effects and fled.

According to the police, the burglary took place at the bungalow on Saturday. A housekeeper and her daughter were involved in the incident.

After receiving the report of the incident, the police attended the scene. Sajjad Haider Ali, the owner of the bungalow, told police that five months ago he hired two maids, Shamim, wife of Rafiq and his daughter Humaira, daughter of Rafiq, to ​​work in the bungalow who were arriving at 9:00 a.m. and depart at 4:00 p.m. .

In this regard, SHO Gulshan-e-Iqbal Ijaz Ahmed Pathan told The Express Tribune that the burglary took place on February 19.

Police also raided the maids’ house located within the boundaries of Aziz Bhatti police station, but no arrests were made. He said police obtained the maid’s cellphone data while trying to track it down.