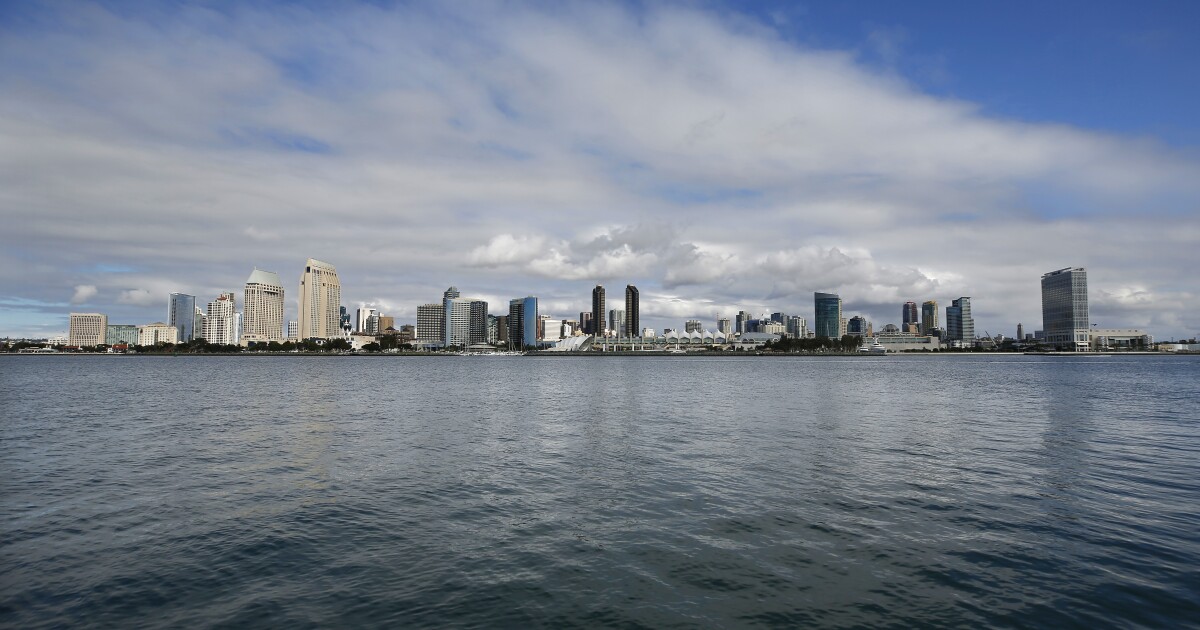 Statewide, the pace of hotel construction continued to be slow in the first half of 2022, although the development of a 1,600-room bayfront hotel in Chula Vista helped the county of San Diego to easily exceed development activity during the same period in 2021.

In its latest semi-annual development report, Atlas Hospitality Group highlights what is likely to be a continuing trend – a continued slowdown in hotel construction in the face of rising interest rates, labor costs and higher construction and an impending recession.

Atlas President Alan Reay acknowledged that the Chula Vista hotel project, due to its enormous size, skews the numbers not just for San Diego, but for the entire state.

The number of hotels debuting this year has also dropped significantly. Across California, 29 hotels opened in the first half of 2022, down from 51 a year earlier, and room counts fell to 3,561 from 7,168, Atlas reported.

In San Diego County, only one hotel opened in the first half of the year – the 10-room Brick Hotel in Oceanside. A year earlier, four hotels with 610 rooms had opened during the same period.

Although the landscape for new hotel construction is not yet approaching the sharp downturn that followed the Great Recession that began in 2008, there could still be a more pronounced downturn in hotel development given the current volatility of the economy. economy, said Reay.

“With rising interest rates, we’re definitely going to see a dampening effect on new construction for at least the next 24 to 36 months,” Reay predicts. “We are already seeing lenders exiting the segment anyway. The big unknown is whether the economy falls into a prolonged recession. If that happens, we could see a downturn that approximates the post-2008 downturn. »

It took several years for the hospitality industry to recover from the last major recession. It wasn’t until 2015 that hotel development resumed, Reay said. That year, 98 hotels opened in California, a 253% increase from 2014, he said.

“When (existing) hotels start selling for more than it costs to replace them, that will bring people back into construction,” Reay said.

That San Diego County now has nearly 2,000 hotel rooms under construction is something of an outlier because of the Gaylord Pacific Resort in Chula Vista — a beachfront project that spanned decades. When completed, it will be just 28 fewer rooms than the county’s largest hotel, the 1,628-room Manchester Grand Hyatt.