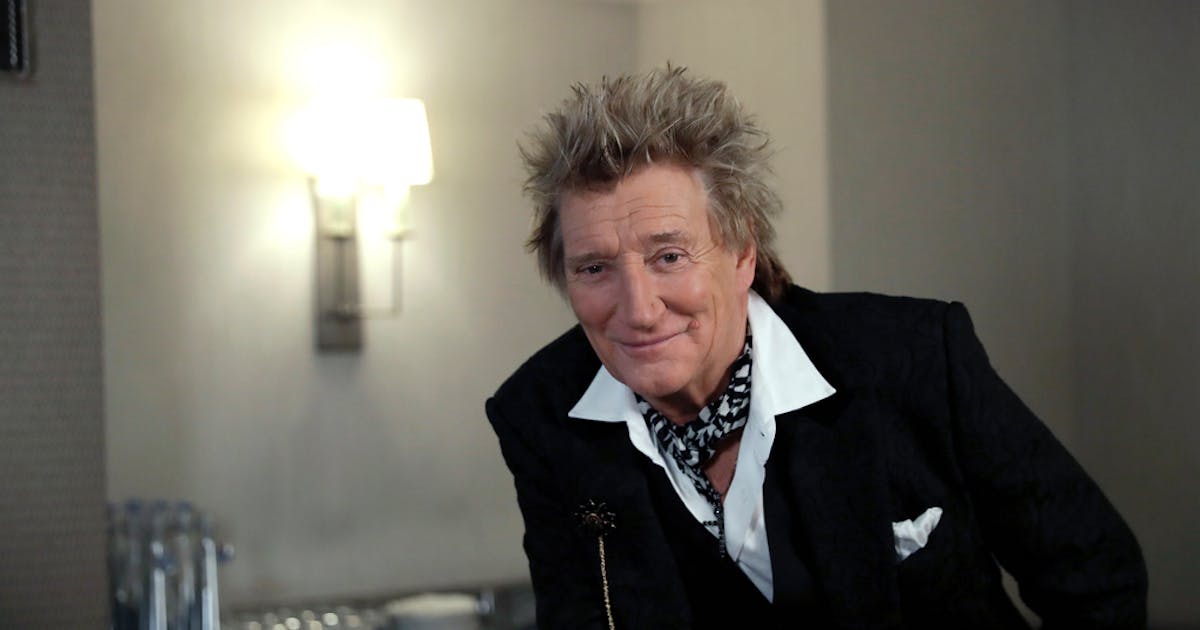 Rock icon Rod Stewart and his son have pleaded guilty to assault and battery in an assault case resulting from a New Years Eve 2019 altercation with a security guard at an exclusive Florida hotel.

“No one was injured in the incident and a jury did not find Sir Rod Stewart guilty of the charges,” his lawyer Guy Fronstin said in a statement. “Instead, Sir Rod Stewart decided to advocate to avoid the inconvenience and unnecessary burden to the court and the public that a high-profile proceeding would cause.”

The husky-voiced, 76-year-old Stewart is a British member of the Rock & Roll Hall of Fame and was knighted by Queen Elizabeth II in 2016. His hits include “Da Ya Think I’m Sexy,” “You’re In My Heart, “” Hot Legs “and, possibly her best-known song,” Maggie May “.

The plea agreement, dated and signed Monday, means that Stewart and her son, 41, will not have to appear in court and the official prosecution judgment has been stayed. There will be no trial.

Neither will face jail time or be required to pay fines or be placed on probation, Fronstin said.

The Stewarts were charged with a physical altercation with security guard Jessie Dixon at the luxury Breakers Hotel in Palm Beach on December 31, 2019. The dispute concerned Dixon’s refusal to allow them to attend a private New Years party in the hotel.

Dixon said in court documents Rod Stewart hit him in the rib cage with a closed fist and Sean Stewart pushed him.

A spokesperson for Palm Beach State Attorney Dave Aronberg, whose office is pursuing the case, said in an email that Dixon is okay with the outcome of the case.