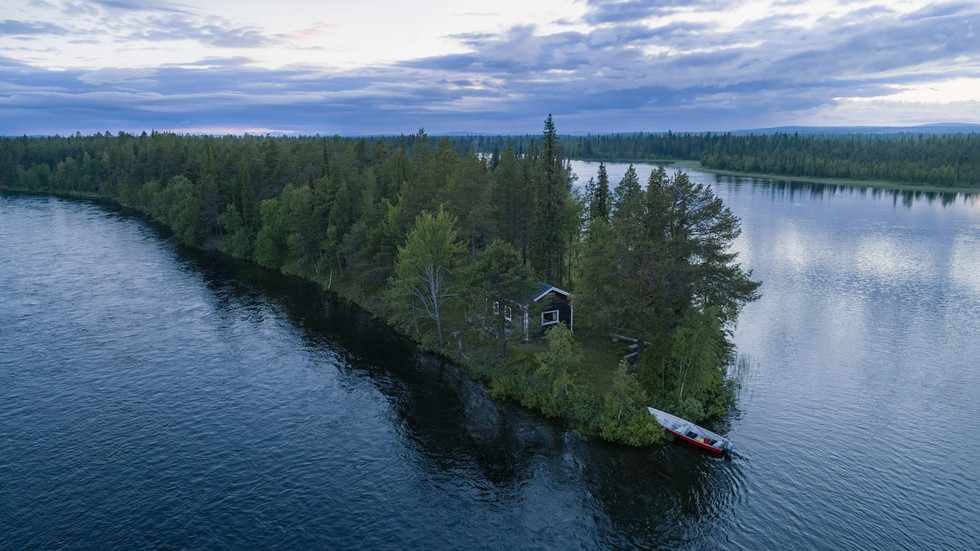 Residents of ‘Fucke’ have unanimously decided to rename their village, but the process will be long, with no guarantee of success

Residents of the small Swedish village of Fucke have officially requested to change its name, citing social media frustrations and censorship as the reason for their dissatisfaction with the 16th-century name.

The process was started last year, when a holiday home owner contacted Sweden’s National Land Survey to find out if the name of the village could be changed. The body said residents could apply but would need a strong argument, as Fucke is a historic name dating back to 1547.

The uncertainty has not deterred residents of the 11-household village on the shores of Fuckesjön (‘Fucke Lake’) in northern Sweden. A collective petition has been filed asking for the name to be changed to the less controversial Dalsro (quiet valley).

Hump ​​and Fucke in Sweden did not change their names. pic.twitter.com/qDsMHNMJ2S

“It is a very beautiful village. The inhabitants are happy, nobody wants to move but everyone wants to change the name of the village“one of the residents told the SVT news channel.

He said the current name presents a challenge when posting ads for summer rentals and for online sales, saying he “can be difficult” to post on Facebook about the village, because the word ‘Fucke’ is often blocked.

When considering historical name changes, the National Land Survey regularly consults the Swedish National Heritage Board and the Institute for Language and Folklore, who must conduct their own research, come to a conclusion and then make their recommendations. .

“If new names are created, the effect on existing names must be considered. Therefore, if a location already has an established name, there must be good reason to change it.“, explained the Land Survey to STV in an e-mail.

This means that it may take several months before residents of Fucke know the outcome of their application and there is no guarantee that they will be successful. Indeed, in 2007, the inhabitants of the village of Fjuckby lost their attempt to rename it.