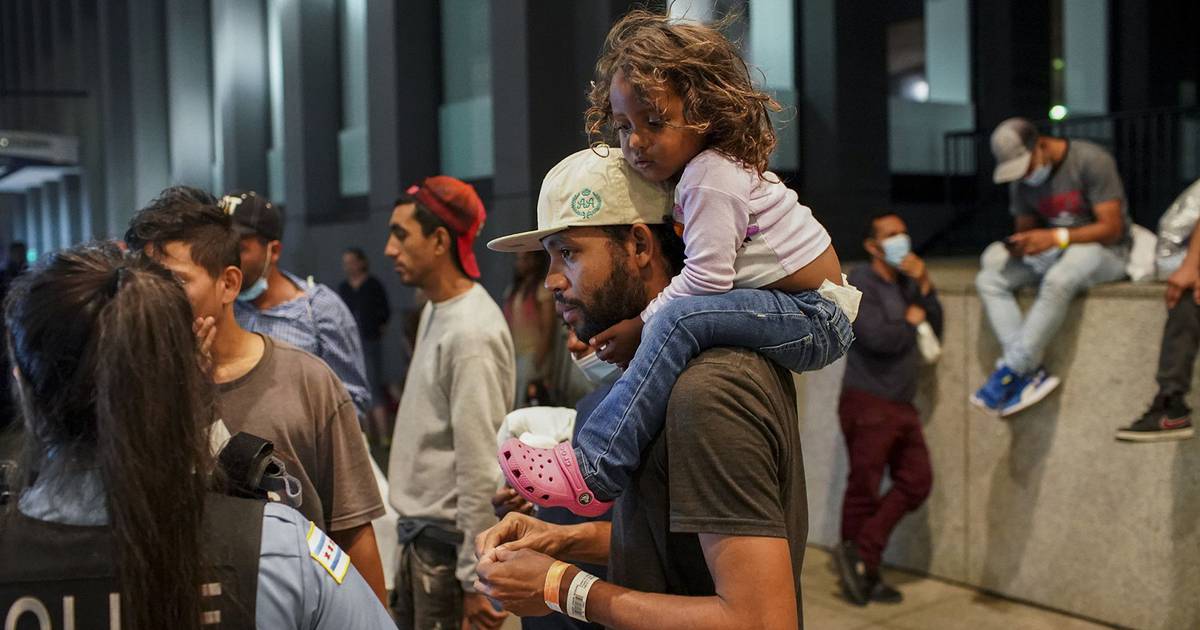 Refugees from Texas temporarily housed at the Burr Ridge Hotel

Among the hundreds of people bused to Chicago from Texas last week as part of Texas Governor Greg Abbott’s plan to send asylum seekers to “sanctuary cities”, 64 refugees were taken to a hotel in Burr Ridge for temporary housing, Mayor Gary Grasso said Thursday. .

The migrants were transported Wednesday from the Salvation Army Shield of Hope in Chicago to an unnamed hotel, Grasso said in a press release.

Village officials have not been consulted or contacted about the decision and are collecting information to keep the community informed, he said.

Grasso listed several things he wanted residents to be aware of, including that refugees received medical screening at the border and those in need of isolation were taken to a public health shelter outside Burr. Ridge.

Village officials also mentioned that the federal government, which handles all immigration matters, granted legal refugee status to these migrants at the U.S.-Mexico border and that those housed in Burr Ridge are legally allowed to be in the United States.

Village officials say the families are expected to stay in Burr Ridge for the next several weeks, but ultimately no more than 30 days after arrival, and staff from the Illinois Department of Social Services remain in town to help locate housing and employment. Some of the refugees have families in the area while others are being assisted by private agencies.

The village expects the number of refugees staying in the community to decrease over time as more people find housing and employment, Grasso said.

Grasso assured Burr Ridge residents and businesses that “the current situation will be handled in an orderly and safe manner for all.”