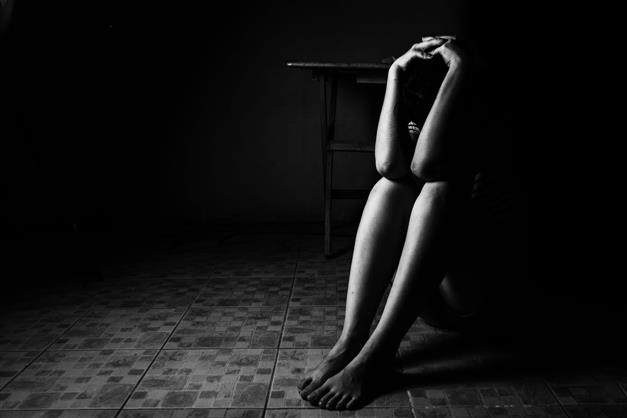 A 31-year-old former employee of Lalit Hotel, IT Park, Chandigarh, was sentenced to 12 years in prison for raping a British woman in the hotel’s spa on December 20, 2018.

The court said that the accused by committing a heinous offense with the prosecutor i.e. a foreign national on Indian soil also tainted the motto of our country i.e. “Athiti Devo Bhava”.

“With the increase in cases of rape and assault faced by foreign nationals in India, a psychosis of fear has been created among tourists. Rape is not just a barbaric act committed with the body of “a woman, but also leaves a scar on her mind and soul that never fades. Such an act by the accused has tarnished the image of our country. The accused deserves to be severely punished,” said the court in the order.

Police had arrested Farhanuzza Zama, a resident of Bijnor, Uttar Pradesh, on the complaint of a British woman on December 31, 2018, after registering a case against him under section 376 of the IPC. The accused worked as a hairdresser-therapist at the hotel.

In the complaint filed with the police, the woman alleged that on December 20, 2018, while sitting in front of the pool with her boyfriend at around 10:45 a.m., Zama came to give them a head and foot massage. She said when the defendant touched her inappropriately above the knee during the massage, she protested and objected, but he told her he was checking the pressure points. She alleged that the accused later sexually assaulted her.

She said she filed a complaint with hotel staff, after which hotel management terminated her services.

After completing the investigation, the police filed a complaint against the accused and charges were brought against him under Article 376 of the ICC.

The plaintiff had joined the trial by videoconference from the UK.