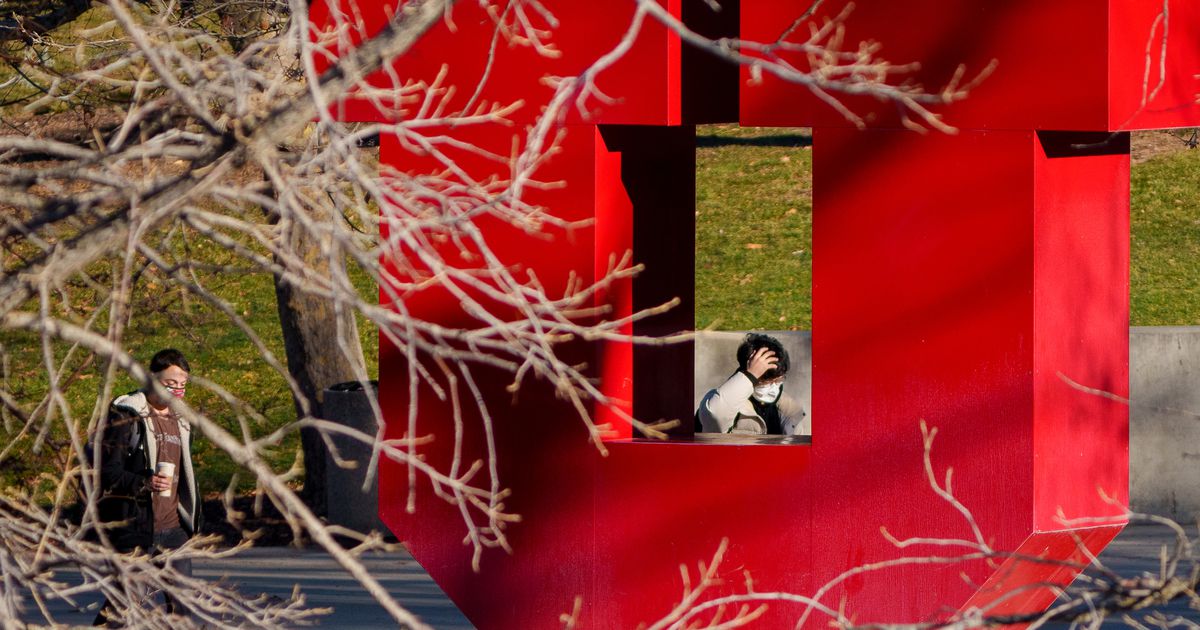 Police are asking anyone with information about a reported sexual assault at a University of Utah fraternity house in September to come forward.

The assault, which was reported on Wednesday, allegedly took place at a “Wine Wednesday” party around 1 a.m. on September 23 at the Kappa Sigma fraternity house.

According to the University of Utah, the victim attended the party with friends and the wine was served by the fraternity. The victim told authorities the assault took place on the dance floor. The victim left the house with friends.

The university reported the alleged assault to the Salt Lake City Police Department, which it says has jurisdiction because the fraternity house is located off campus at 41 S. University St.

Anyone with information about the reported assault can call 801-799-3000, police said.

According to the U. press release, “university leaders” visited the Kappa Sigma fraternity house on Wednesday “to confirm that no ‘Wine Wednesday’ events have taken place” this week.

Oklahoma executes man for murder of 2 hotel workers in 2001