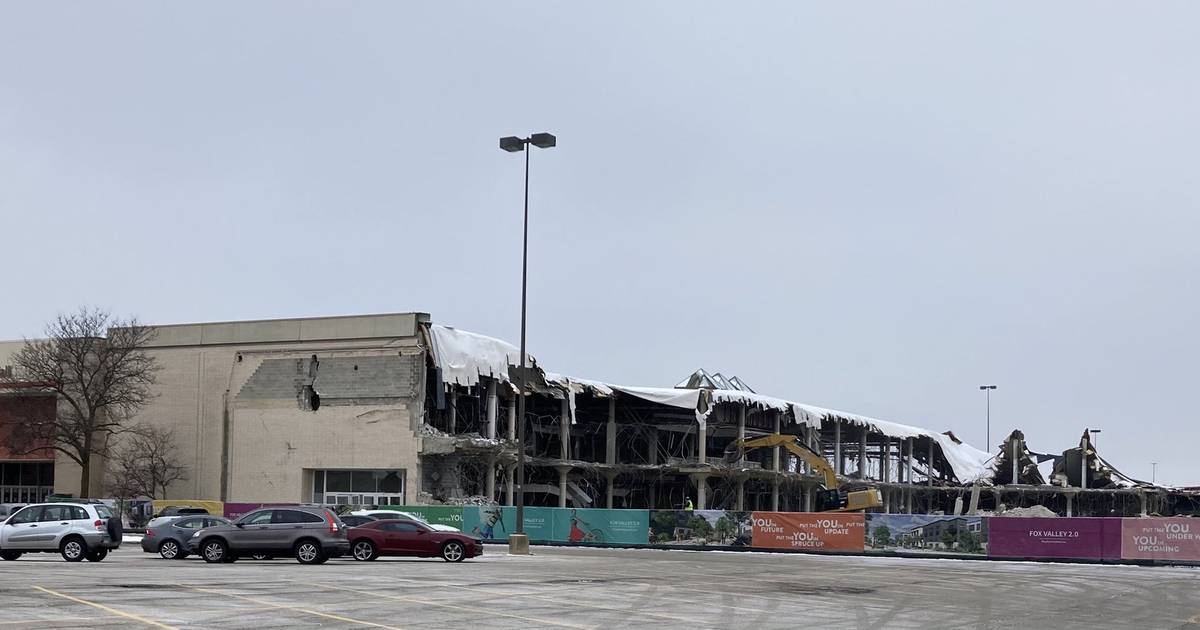 Developments, both in parts of the Far East Side, will be a mix of rental and owner-occupied residences.

The largest development would be a four-story building with 319 multi-family units on the north side of Fox Valley Mall. Aldermen this week approved conditional multi-family zoning on the property, along with preliminary plans.

Final plans still need to be approved by the council’s building, zoning and economic development committee.

Plans by Centennial Real Estate, owner of the Fox Valley Mall, mark the start of the second phase of a major overhaul of the mall.

The first phase is already under construction in the area facing Illinois 59 where the Sears store was located. Alongside this, an active senior housing complex will be built, also considered part of the first phase.

The most recent proposal would be the location of the ReStore. The new project would eliminate this activity.

The apartments would be a mix of studios, one-bedroom and two-bedroom units, ranging in size from 550 square feet to 1,500 square feet.

All units would have balconies or patios, and there would be an entertainment area and a fitness room. A private courtyard in the center of the building would include a pool and grill pavilions.

The building would wrap around a multi-storey car park with direct access to the building. There would be 327 parking spaces in the garage, another 140 spaces created on the exterior surface and 26 street spaces.

There would be a park and a dog park on the west side of the project, and a second park on the east side.

The project would relocate Fox Valley Center Drive, which circles the mall property, rerouting its loop along the south and west sides of the development.

The second development approved by council this week is called Liberty Meadows, a 91 townhouse development on 16 acres at the end of Wolverine Drive, just south of Liberty Street.

The subdivision would have 18 buildings behind an office and research area, and east of the Legacy Fields subdivision.

Like the Fox Valley development, aldermen this week approved the property’s rezoning and preliminary plans. The final plan has yet to come back to the building, zoning and economic development committee.

The developer is Lennar Homes, which, after buying Ryland Homes, is the largest home builder in the Chicago area.

Each unit would have a two-car garage and a two-car driveway with visitor parking available on the street.

Conditional use of the subdivision will require that at least 70% of the townhouses be owner occupied, meaning a maximum of 30% can be rented.

As part of the development, a sidewalk will be extended on both sides of Wolverine Drive to Liberty Street.