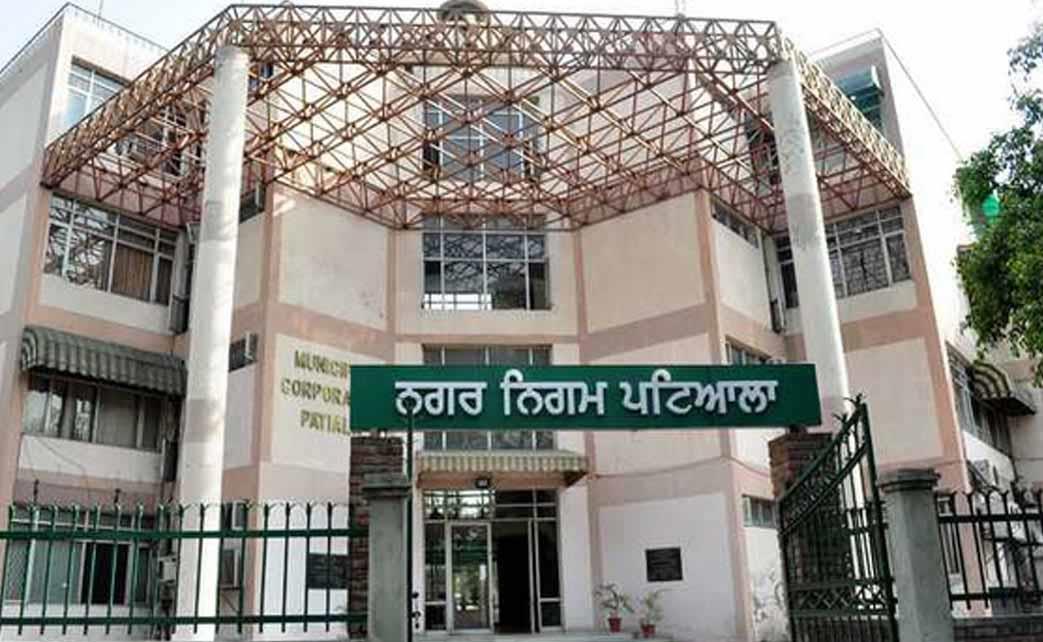 The local Municipal Corporation (MC) is set to discuss a number of town development projects at a meeting of the General House MC to be held tomorrow. However, opposition party advisers including Krishan Chand Budhu have already raised questions on a number of agenda items.

Budhu, AAP Councilor for Ward Number 44, said the MC is not expected to confirm the proceedings of the previous General House meeting held on April 5, as mentioned in Agenda-1 of tomorrow’s meeting, in while a complaint of illegal acquisition of land from Kolan Wala Toba was pending with the State Vigilance Service. He alleged that the MC wanted to convert and develop the pond land as part of the city plan by going against state laws.

He added, “Secondly, the MC should not carry out the road resurfacing works in the city because a private company has already been awarded the works to install a water supply pipeline and they will have to dig roads for laying pipelines.”

He said he had drafted a letter on contentious issues and would submit it tomorrow to Commissioner MC’s office.

Some congressional aides said they would also meet with the commissioner on agenda items.

Among other projects, the MC will discuss the development of street vending sites at a cost of Rs 22.13 lakh, a tender for which will be awarded after tomorrow’s meeting.

The Chamber will also discuss the construction of new compost pits at a cost of Rs 94 lakh for the management of wet waste at Materials Recovery Facilities (MRF). The company has six MRF centers where waste generated in the city is separated and managed. The MC has already awarded a tender for part of the works worth Rs 48.35 lakh, while another tender for Rs 45 lakh has yet to be awarded.

The MC General House will also discuss incurring an expenditure of Rs 12.16 lakh per year to provide internet connectivity for the proper functioning of CCTV cameras installed throughout the city at a cost of Rs 1.65 crore, the conversion of its meeting room auditorium at an estimated cost of Rs 1.38 crore and spending Rs 61.06 lakh on diesel and gasoline to run its mosquito fogging machines.