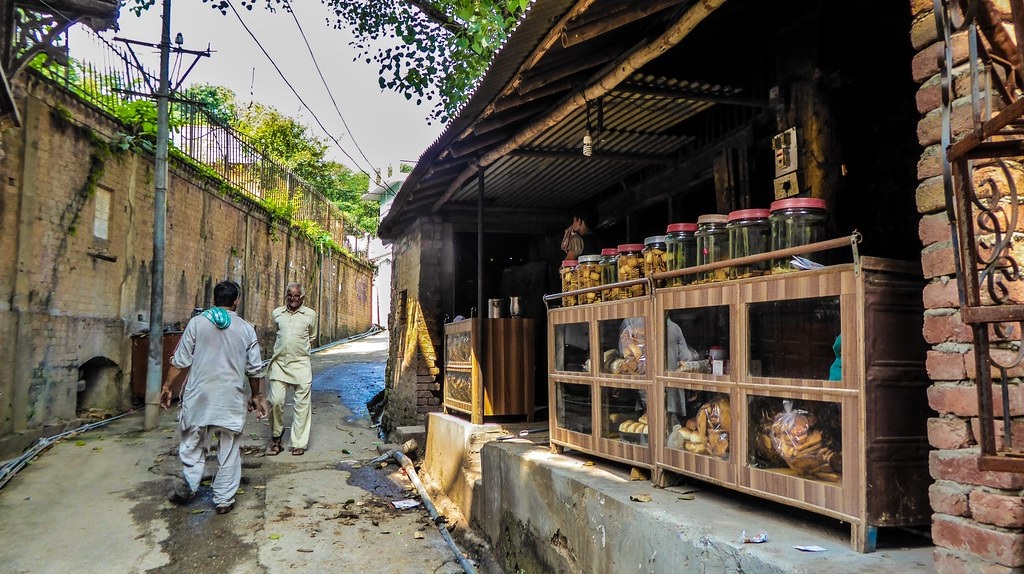 Paragpur, the first heritage village located in the foothills of Dhauladhars in Kangra valley near Dehra Gopipur, 70 km from Palampur, commands attention.

Promises only on paper

The village obtained the heritage village label 25 years ago, but no development has taken place there. This village reflects the essence of an earlier era.

Old buildings, beautiful works, remarkable architecture and old shops are at the heart of the heritage area. But over time, some of the historic buildings decay.

In 1997, the state government promised to come up with a master plan for the development of the village. A high-level committee has also been constituted to submit its report to the government so that it can be developed as a major tourist destination, especially for foreigners.

However, no progress was made and the condition of the village went from bad to worse. Most of the streets are in poor condition, water overflows on the roads, there is no arrangement to regularly clean the roads and streets and heaps of garbage can be seen everywhere.

Paragpur is also a filming location for many Punjabi and Hindi films.

This heritage area can give a boost to tourism if the government takes care of historical monuments that are on the verge of collapse.

Villagers say the government should set up a development council for the upkeep of the village. The council should have members from the area and also from the Sood community, whose ancestors are said to have built this village.

They say Industry Minister Bikram Singh represents the area, but the village has seen no development for the past five years. They add that they want to help the state government and play an important role in developing the village as a major tourist attraction.

Deepak Sood, a businessman in Paragpur, says, “No steps have been taken to create amenities for tourists visiting these villages.”