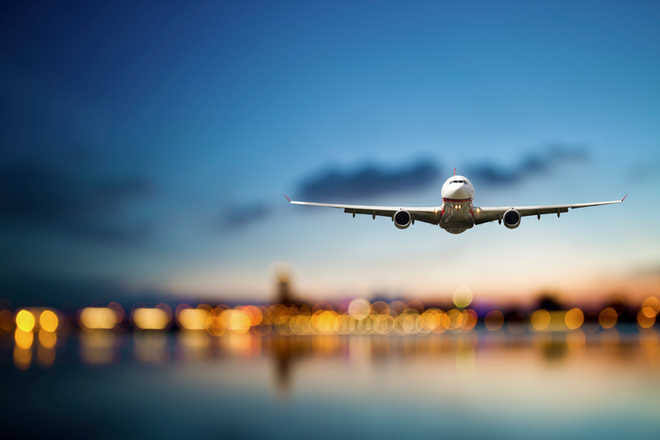 Waqar Ahmed Jadoon was an attendant on flight PK-781 from Islamabad to Toronto, according to PIA officials. But he was not part of the crew when the plane returned to Pakistan on Sunday.

A missing person complaint has been filed with Toronto police and disciplinary action has been taken against him, according to the report. Jadoon was in contact with other crew members until Jan. 22, PIA spokesman Abdullah Hafeez said. However, the attendant was not in his room before takeoff.

Hafeez added that all crew members submit their passports to management upon arrival in a foreign country and Jadoon’s passport is also with the airline. To prevent such cases, Hafeez said, crew members sign bail and one of their relatives pledges not to escape, according to the report.

However, this is not the first time a PIA flight attendant has gone missing in Canada. Over the past five years, nine such cases have been reported. “One of the reasons these incidents are happening in Canada is that it’s the only country that grants asylum after arrival,” Hafeez said. He added that this also appears to be an asylum case.IANS

Prices of condos sold in Mississauga and King West Village