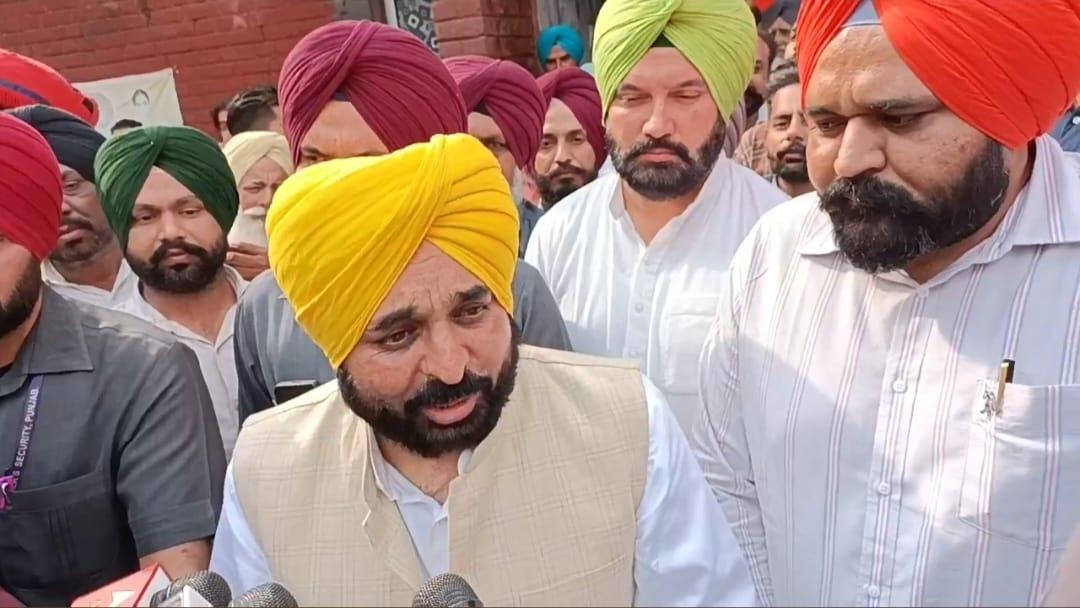 He said, “I’m here to find out what needs to be done and not to blame anyone.”

He assured people that all vacancies would be filled and would make the functioning of government offices, especially tehsils, smooth and hassle-free in the state.

Mann asked the tehsildar and other officials to perform their duties with utmost sincerity, responsibility and responsiveness to facilitate public visitation to the offices.

The CM announced that no NOC will be required to register land in villages while those in towns will be issued within 15 days under the normal course and within five days under the ‘tatkal’ system.

He said the issue of those demanding NOCs in the illegal settlements was being investigated and would be resolved shortly for the benefit of the general public, who had invested in these settlements without government approval.

He admitted that the shortage of tehsildars and naib tehsildars, holders of multiple offices, caused public inconvenience, attributing it to the failure of successive governments in the past.

Mann said the ongoing paddy supply is running smoothly across the state with quick buying, lifting and payment to farmers within hours.

The CM reiterated that the BJP-led Union government was politicizing the pollution issue and claimed that several cities in Haryana, Rajasthan and other states had worse air quality than that from Punjab.