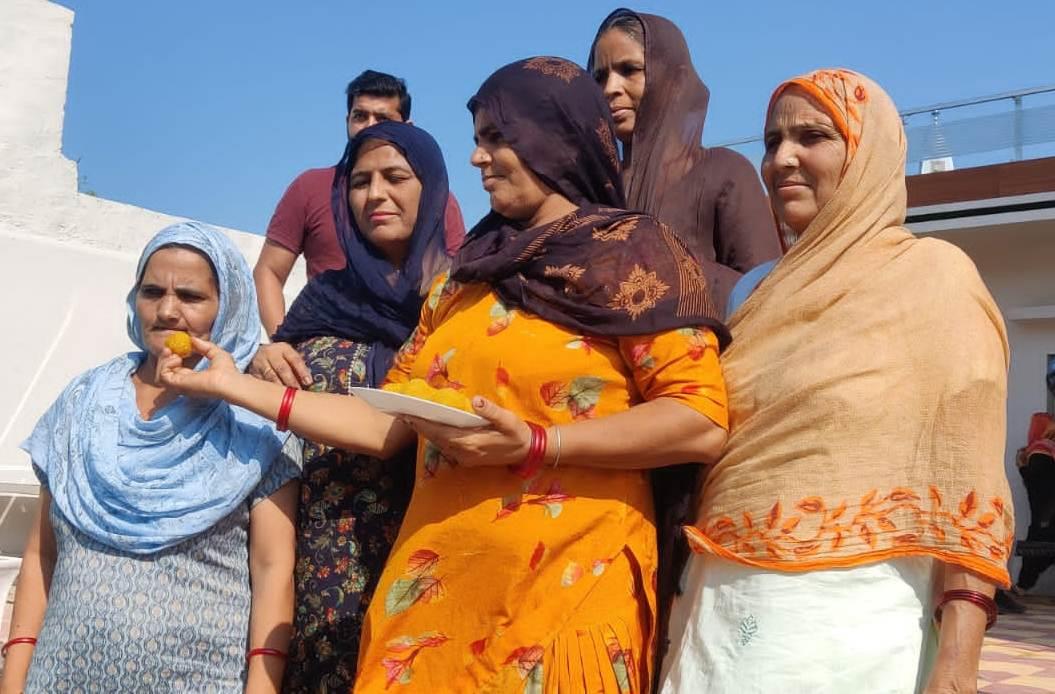 Khandra village in the district erupted in celebrations this morning after Olympic gold medalist Neeraj Chopra made history once again, becoming only the second Indian and first male track and field athlete to win a medal at the 2022 World Championships in Athletics in Oregon, USA, by taking silver in the javelin throw final.

A moment of pride

It’s a proud moment for everyone to go into the medal count. We were convinced that Neeraj would win the medal because he had worked very hard for the world championship. — Satish Chopra, Neeraj Chopra’s father

His family members and villagers watched Neeraj’s javelin event on a giant television screen set up in a street. Family members, including mother Saroj Devi, immediately began handing out laddoos and other goodies after Neeraj pocketed the medal around 7:15 a.m.