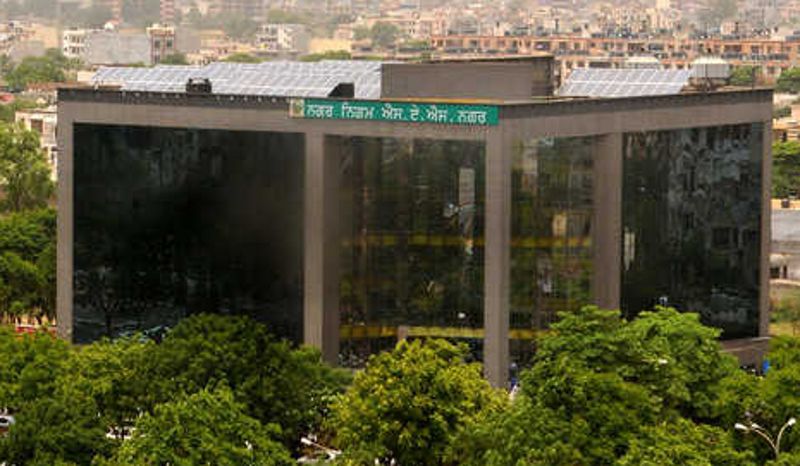 Mohali MC launches the development works of the Rs 24L in the village of Kumbra: La Tribune Inde

The Mohali Municipal Corporation (MC) on Monday launched a series of development works, including laying cobblestones in the streets of Kumbra village, at a cost of Rs 24 lakh.

Speaking on the occasion, Mayor Amarjit Singh Jeeti Sidhu said that the MC is constantly carrying out development work without any discrimination in the city. The development works of the village of Kumbra are an example, added the mayor.

He did not want to be part of narrow-minded politics, as the constituency MP and former Punjabian health minister Balbir Singh Sidhu had given instructions for development work to be speeded up in Mohali. and that there would be no shortage of funds, added the mayor.

Mohali residents voted for the congressional candidates and sent them to MC House with a landslide victory, Sidhu said. He was making every effort to fulfill the responsibility entrusted to him by the residents of Mohali, added the mayor. All remaining works in the village of Kumbra would be completed as a priority and town-type facilities would be provided to the villagers, the mayor said.

India will not accept Chinese “village” along LAC, MEA says: The Tribune India