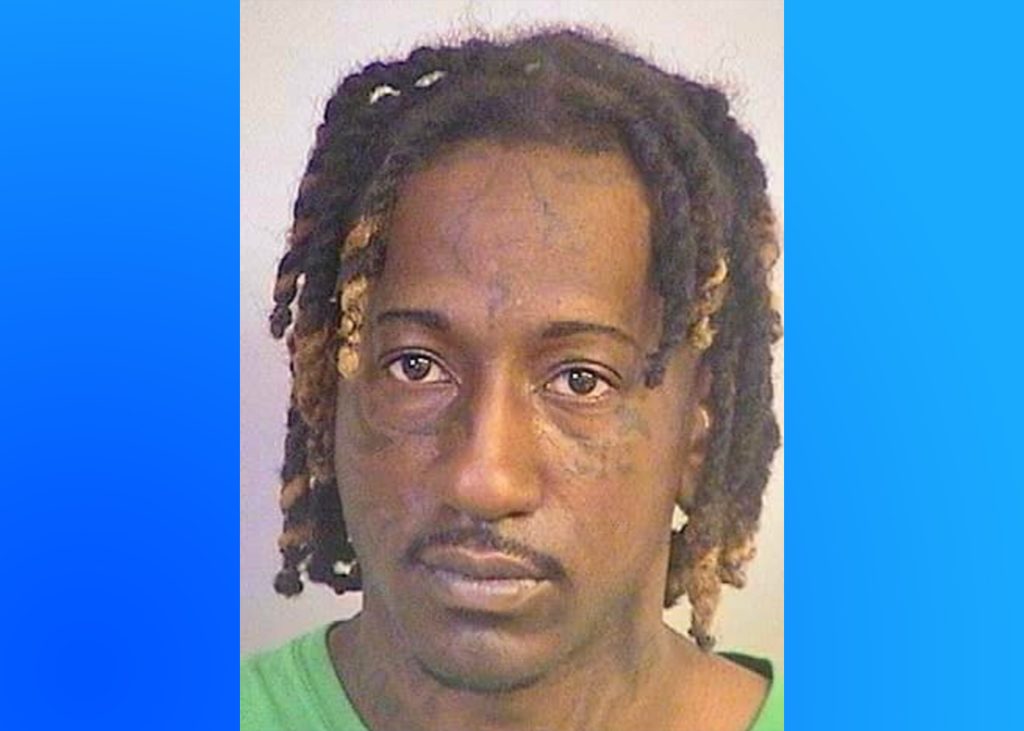 According to The Tribune staff reports

TUSCALOOSA – A Michigan man has been arrested for human trafficking and the Tuscaloosa Police Department (TPD) thanks hotel employees for locating a missing Chicago teenager on Thursday, May 19.

“A missing Chicago teenager was found Thursday in Tuscaloosa thanks to a group of vigilant hotel workers who contacted police,” the TPD’s Facebook page reads.

According to the TPD, Geremy Lemel Glass, 33, of Michigan, was arrested for human trafficking and second degree possession of marijuana.

TPD received a call around 12:40 p.m. from a local hotel requesting a guest wellness check. TPD says during a recording that front desk staff member Desiree Garrette noticed suspicious details which she recognized as possible indicators of sex trafficking.

Desiree reported her colleague Meredith Griffin, and they forwarded their observations to supervisors Brittany Turk and Tammy Williams.

“Together, hotel staff took steps to verify the guest’s identity and verify her well-being before calling 911,” TPD says. “TPD patrol officers arrived at the scene along with investigators from the West Alabama Human Trafficking Task Force (WAHTTF).”

When officers responded to the call, the guest attempted to flee but was apprehended nearby. WAHTTF investigators were able to identify the hotel guest as a 17-year-old recently reported missing in Chicago.

The Tuscaloosa Police Department would like to thank the hotel staff for their diligence and efforts in assisting in the recovery of this endangered minor.

“Hotel staff have taken thoughtful steps to check on the welfare of their guests without regard to their own safety,” said WAHTTF Commander Captain Phil Simpson.

The police department is not releasing the name or location of the hotel due to the ongoing investigation. Further arrests are expected in this case.

The story will be updated when more information becomes available.

Desolation Hotel will open on June 1

A day in the life of a village in India: The Tribune India