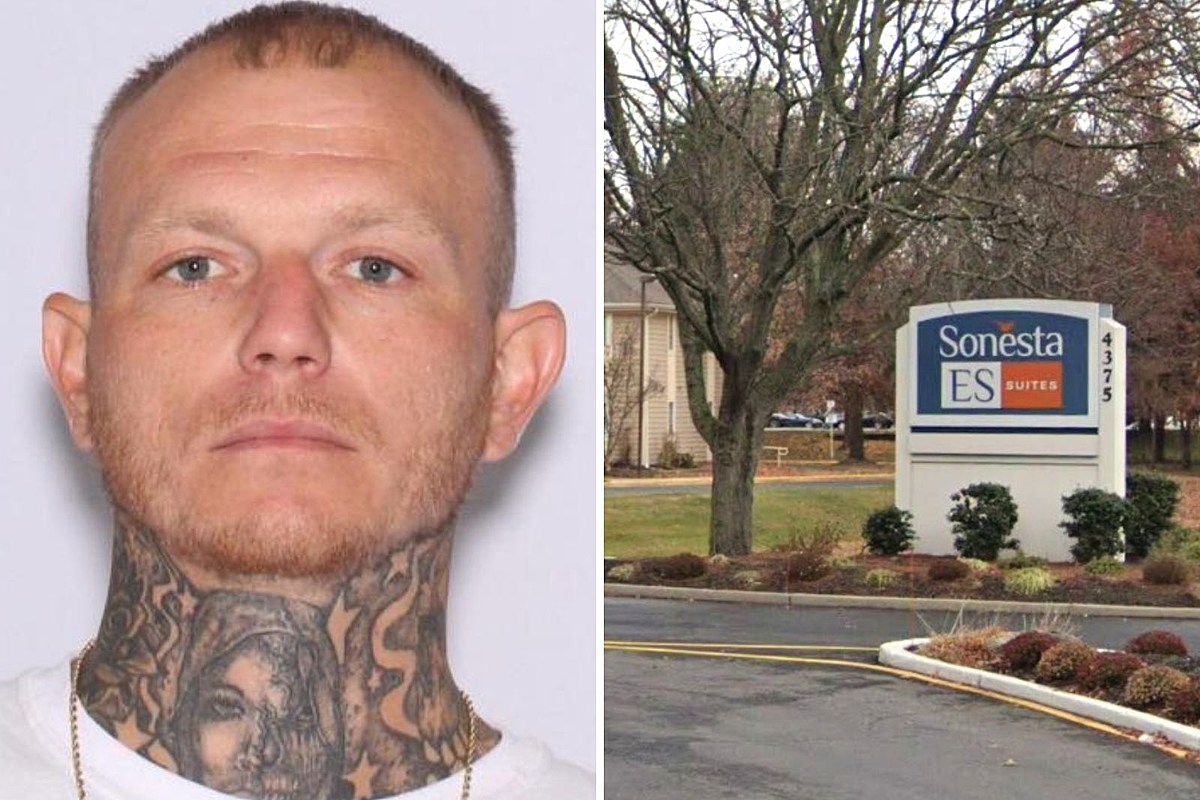 Man steals $24,000 worth of tools from South Brunswick, NJ hotel

SOUTH BRUNSWICK — An Ohio painter is on the run after police say he stole $24,000 worth of tools from contractors remodeling a hotel on Route 1.

Staff at the Sonesta Suites Thursday morning found a large number of tools in the room used by Travis Mollett, 33, who works for a commercial painting contractor, according to South Brunswick police. The tools had been stored in several shipping containers.

Two vehicles were also broken into and items were stolen. More than $24,000 worth of tools were reported to police as stolen earlier Thursday morning, police said.

When the contractors whose tools were missing confronted Mollett, he fled when the police arrived.

In search of the suspect

Officers set up a perimeter around the hotel and two K9 dogs followed Mollett’s scent southbound on Route 1 but lost it. The search ended around 3:30 p.m. Mollett was still missing Friday morning, police said.

Police and the Middlesex County Attorney’s Office obtained a warrant and entered the room and recovered the stolen tools and equipment. Mollett will be charged with the thefts when found, police say.

South Brunswick Police have asked anyone with information on Mollett’s location to call them at 732-329-4646.

Dan Alexander is a reporter for New Jersey 101.5. You can reach him at [email protected]

States with the most registered hunters

Stacker analyzed data from the US Fish and Wildlife Service to determine which states have the most registered hunters. Read on to see how your state ranks on Stacker’s list.