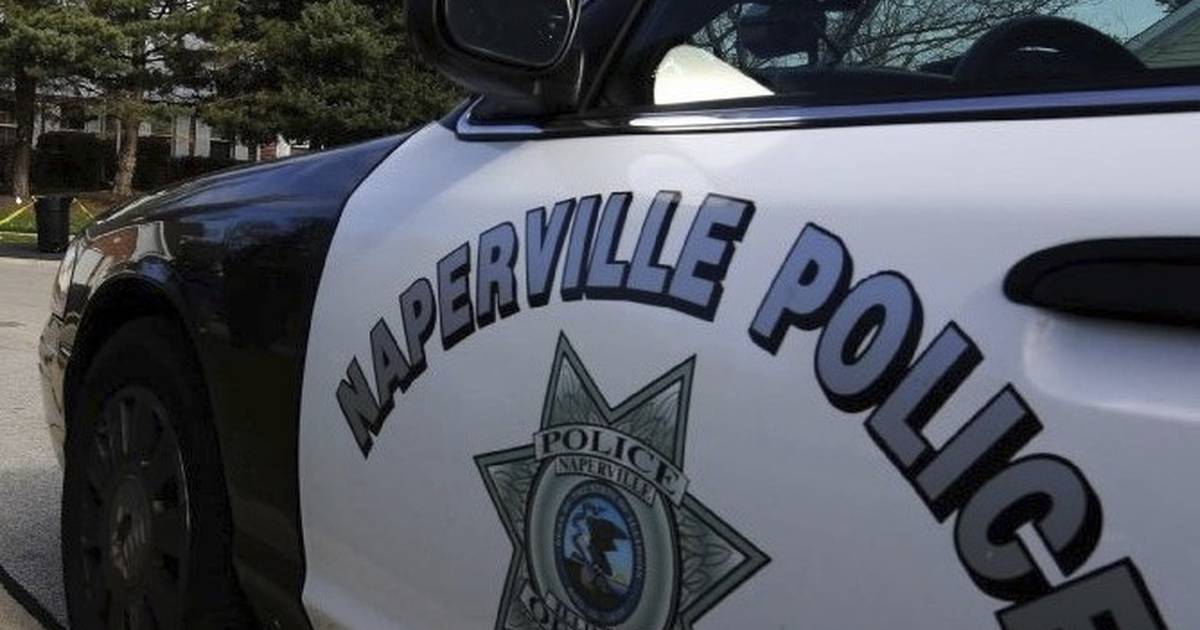 Man charged with attempted murder for stabbing at Naperville hotel

A Chicago man charged with attempted murder after he allegedly stabbed a woman multiple times in the hotel room where he was staying has been denied bail.

Willie Tidwell, 50, of the 300 block of North Avenue, is accused of stabbing the woman in the stomach, neck and chest after they got into an altercation around 9.15pm on September 10 at the Extended Stay Hotel America, 1827 Center Point Circle, said a news release from the DuPage County State’s Attorney’s Office.

The woman, described as an acquaintance involved in a romantic relationship with the suspect, met Tidwell in his bedroom, where a verbal fight turned physical and Tidwell allegedly began punching the victim before attacking him with a knife 11 times, according to the press release.

After Tidwell fled, the woman called the police. He was arrested Friday at a home in Calumet City, the statement said.

In addition to attempted murder, a Class X felony, Tidwell was also charged with aggravated domestic battery, a Class 2 felony.

“This was a brutal act that very easily could have been fatal, and I am extremely grateful that the victim in this case is recovering,” Naperville Police Chief Jason Arres said in the statement.

Babus to leave house after leaving post in Chandigarh: The Tribune India