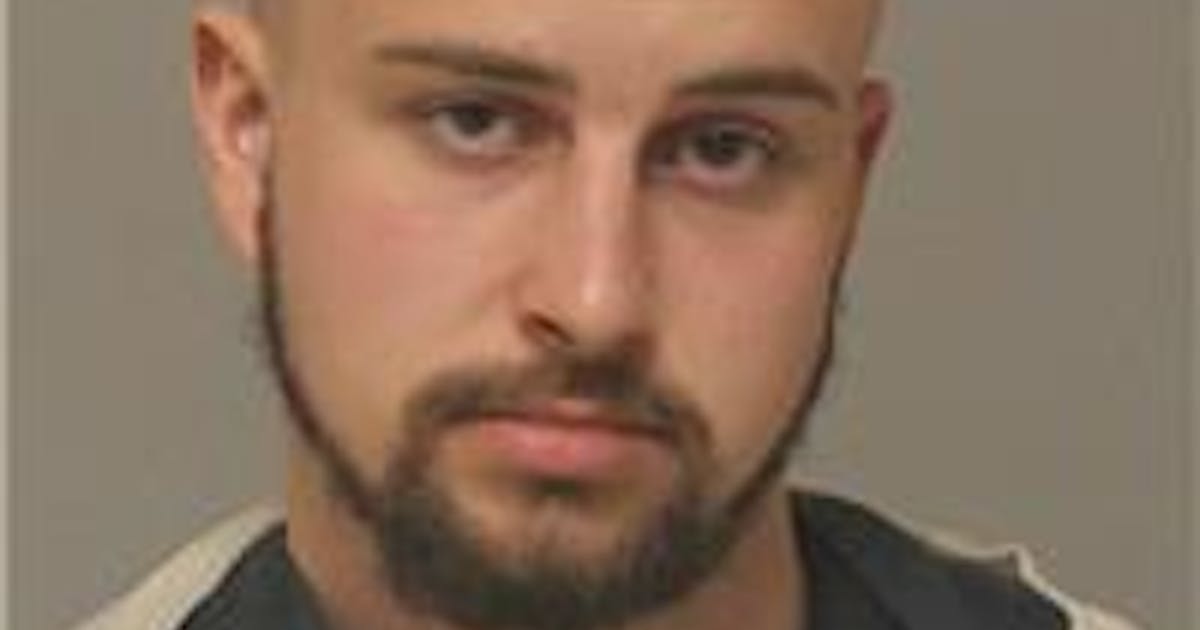 A man who allegedly burned down a house Wednesday in Blaine is in jail and charged with two counts of first-degree arson.

Witnesses told police they saw a man smash a window of a residence on the 10700 block of NE. Lincoln Street around 2 p.m. and set it on fire. Police, using descriptions provided by witnesses, found Michael Bourgeois walking down a street a few blocks away and arrested him, according to charges filed Friday in Anoka County District Court.

Bourgeois, 23, was taken to the Anoka County Jail, where he remained Friday afternoon.

Witnesses initially believed Bourgeois may have been a caretaker as the owner was out of town. As they watched Bourgeois enter the backyard, they saw him throw something through a rear basement window and place a large jug of an unknown liquid on a windowsill before seeing flames inside. inside the residence, according to the criminal complaint.

One witness grabbed a garden hose in an attempt to put out the fire while another called 911 and gave chase. Officers arrived and found Bourgeois shortly after on nearby 108th Avenue.

Police took the witness who called 911 to the site where Bourgeois was arrested and “firmly identified the accused as the arsonist,” according to the charges.

Investigators also found a large lighter in the backyard, the charges say.

No one was injured, Blaine police said.