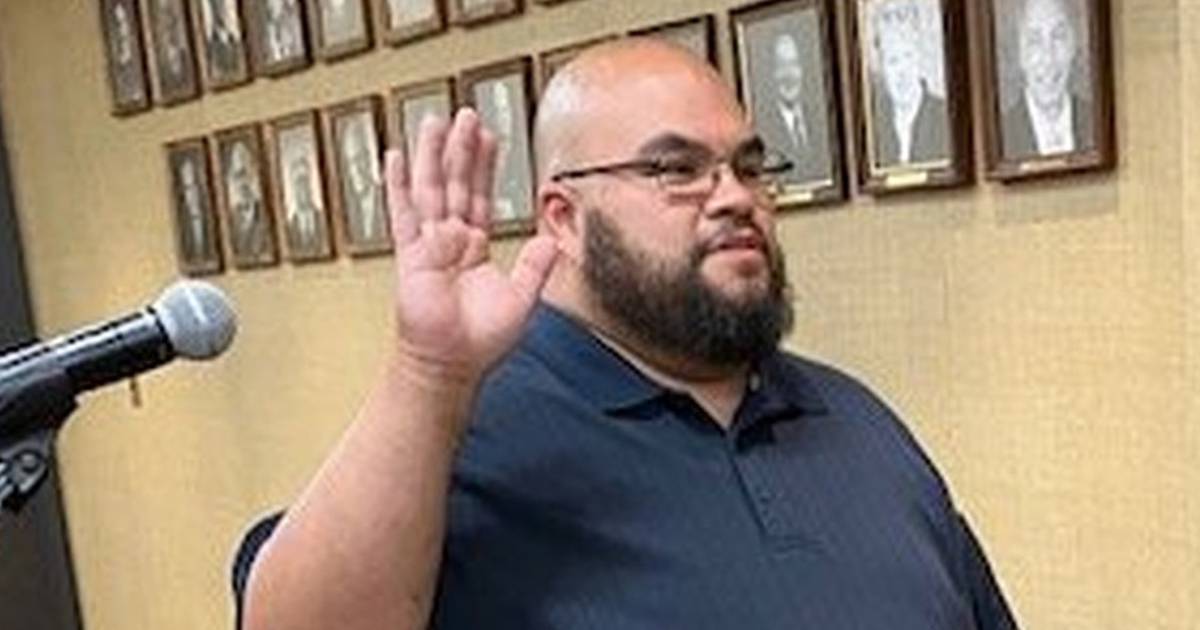 Silva and his partner, Christopher Chin, operate the Beach Avenue BBQ restaurant in Brookfield (3453 Grand Ave), at the intersection known to locals as “six corners”.

“We opened in June 2020 just when COVID hit,” he said after being sworn in.

Silva said the restaurant’s opening at that time required the owners to be flexible in order to survive.

“We were among the first in the region to innovate, especially in the area of ​​take-out meals,” he said.

Silva and Chin first got involved in barbecuing around 2016 when they were neighbors on Beach Avenue in La Grange Park. Both were drawn to the process of barbecuing, with pits in their backyards, investing their time and talents in smoking meats for family and friends.

Soon they became known as the “Beach Avenue BBQ Guys”, famous for their smoked meats and showing up at various farmers markets, food events and barbecues. Silva’s experience in the business world is a key factor in accepting the offer to complete Seidel’s term.

“I want to focus on the economic development of La Grange Park,” he said, speaking of his immediate focus on his new position.

Silva, 40, married with two children, has lived in La Grange Park since 2004.

He was born and raised in the South Side neighborhood of Gage Park and graduated from Kelly High School. He studied Electrical Engineering at Lincoln College of Technology in Melrose Park and holds a certificate in Heating, Ventilation and Air Conditioning (HVAC).

Silva’s work experience includes being a social worker for the YMCA of Chicago and various other Chicago agencies, experiences he hopes will serve him well as a trustee.

“I love being a mentor to others,” he said. “I want to help young people achieve all of their goals and become contributors to society.”

Silva emphasized his commitment to the community.

“I’ve always been one to try to do something positive,” he said, while noting the growing Hispanic population in La Grange Park. “In order to make a change, you have to have a seat at the table.”

Silva also indicated that he plans to be available to members of the community.

“I plan to be very approachable, someone people can talk to,” he said.

Silva’s wife, Terry, was proud of her husband’s new role.

“It is an honor for my husband to be appointed to the board of directors,” she said. “I look forward to his participation in helping La Grange Park become a healthy community.