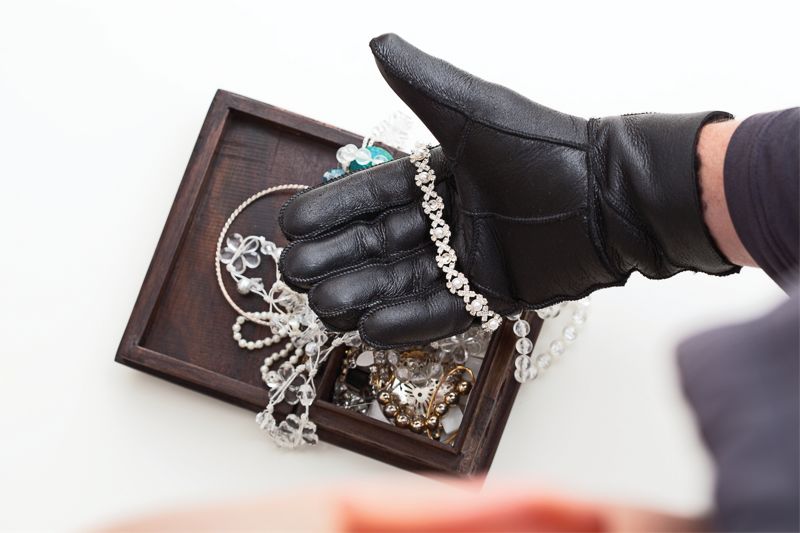 Chandīgarh: A theft was reported from a house in the village of Khudda Lahora. Amrinder Pal Singh reported that two gold chains, two earrings, four gold bracelets, a gold kada, Rs 20,000 and other valuables were stolen from his house on the evening of January 10. One case was registered at Sarangpur police station. TNS

Workshop on IPR organized at the RBU

Chandīgarh: A human chain was formed at Transport Chowk, Sector 26, today and a #BharatStandsWithModiJi signature campaign was launched in Sector 51, as part of a nationwide protest against the ‘deliberate negligence’ of the government of Punjab led by Congress in the protection of Prime Minister Narendra Modi. The programme’s state coordinator, Shakti Prakash Devshali, said the Punjab government, led by Chief Minister Charanjit Singh Channi, deliberately neglected the security of the prime minister. He said many prominent citizens of the city expressed their anger by writing a letter to National Congress Speaker Sonia Gandhi.