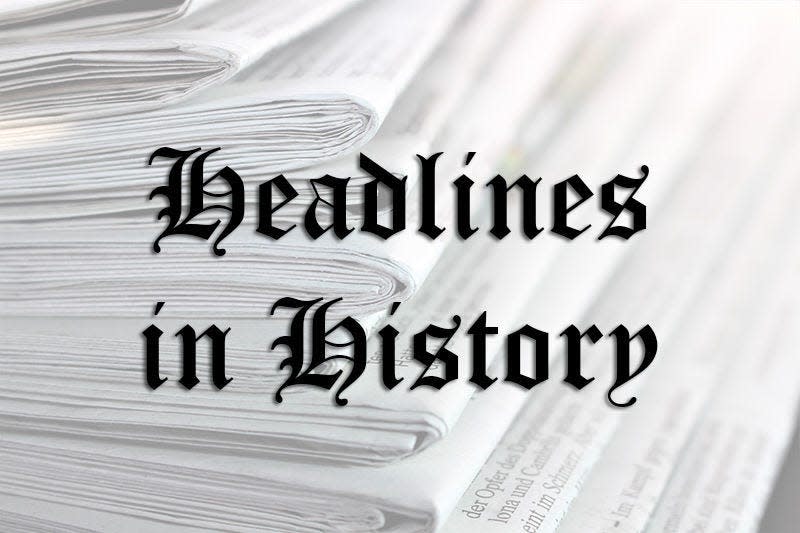 Hôtel LaSalle completes the renovation of the entire building

What has been in the news in our region during this week in recent years? The History Museum offers you these newspaper extracts to give you an idea.

November 21, 1901: “Backman’s glassblowers were very busy yesterday afternoon and evening. Everyone is delighted with this artistic and educational exhibition. The ladies admire the beautiful glass dresses, while the men learn about the workings of the glass steamer. Each visitor received a free specimen of his work, many of which were beautiful. ” – The South-Bend Daily Tribune

22 November 1916: “The official announcement of the opening of the South Bend Country Clubhouse on Thanksgiving Day will be made to club members this week. By Saturday, each member will receive the announcement by mail along with two invitations. – The South-Bend Daily Tribune

November 23, 1928: “A redecoration and redevelopment project has just been completed by the management of the Hotel LaSalle at a cost of $ 35,000. The whole building has been redecorated and a number of important changes in various departments have been made. The kitchen has been moved from the basement to the first floor where prompt service to the Florentine Room (main dining room) and cafe is available. – The South-Bend Daily Tribune

November 24, 1937: “Rockne and Warner’s roommates!” It’s hard to believe, but it’s true. These two names, which represent radically different football systems and whose individual merits have been debated since their inception, have been brought together under one roof at St. Mary’s College. The Rockne part of the suit is Jeanne Rockne, daughter of the late Knute K. Rockne. She entered St. Mary’s this fall in her freshman year and quickly met Mary E. Warner, also a freshman from Clinton, Ia. They quickly became friends and decided to live together. Miss Warner says she has no connection with ‘Pop’ Warner, a trainer at Temple University. – The South-Bend Daily Tribune

November 25, 1947: “St. Joseph County bombing, gambling and political circles apparently living in a moderate but chaotic state since a series of explosions in 1945, were brought to light again at 9:54 pm Monday when a small fuse bomb rocked the Inn on Lincoln Highway, 2754 Lincoln Way East, Mishawaka, forcing 15 customers and 12 employees to seek refuge elsewhere. – The South Bend Tribune

November 26, 1958: “Negotiations were scheduled to resume this afternoon as part of the three-day strike that halted production of passenger cars and trucks at Studebaker-Packard Corp. ” – The South Bend Tribune

November 27, 1962: “Children and adults who want to start ice skating lessons can register for them from 3 pm to 10 pm on Wednesdays, Thursdays and Fridays at the Howard Park rink. Paul Boehm, director of public recreation, said classes will be limited to city residents given the limited number of people who can be treated. ” – The South Bend Tribune

This article originally appeared on the South Bend Tribune: What made the news for the fourth week of November in South Bend history