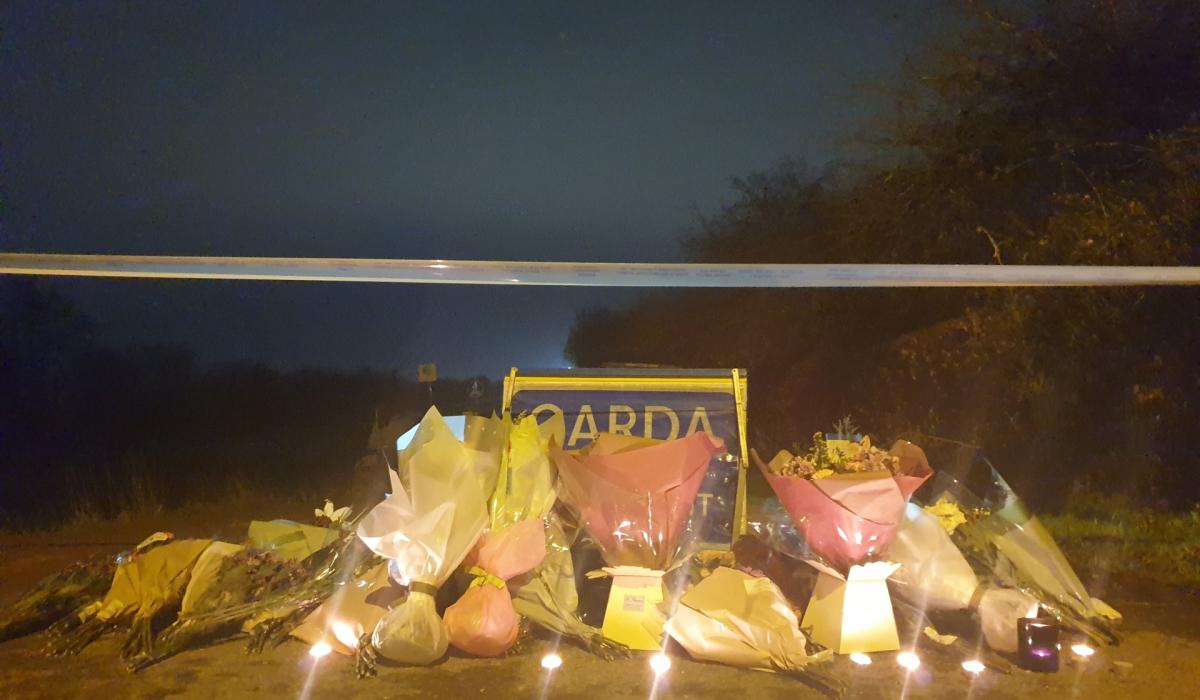 GARDAI investigating the murder of Offaly schoolteacher Ashling Murphy continued to examine a home in the county this afternoon.

Specialist officers remained at the residence to carry out an intensive search while at the same time it is understood a property in Dublin was also seized for a similar purpose.

The moves came as an investigation involving a new suspect was vigorously pursued.

Gardai believe a bicycle and a male cyclist are key to making a breakthrough in an investigation which took a significant turn once the former suspect, Radu Floricel, a 39-year-old man from Tullamore, was released on Thursday evening.

He was dropped from the investigation but told the Tullamore Tribune on Thursday he remained concerned his name had not been completely erased from the public mind.

It is understood that the new suspect has been hospitalized and it is not yet known when he will be formally questioned.

CCTV footage of a man on a bicycle, apparently on the streets of Tullamore town, has been closely scrutinized by gardai.

These images have been widely shared on social messaging apps over the past two days.

In a statement on Friday, An Garda Siochana said “significant progress” had been made in the investigation.

The gardai did not confirm any specific details for operational reasons, but renewed the call for any information on a Falcon Storm mountain bike with straight handlebars and a distinctive yellow/green front fork (see image below ).

They called on anyone in the Cappincur/Grand Canal promenade area of ​​Tullamore before 4pm on Wednesday January 12 to contact them and also asked all motorists who were in the town center of Tullamore Tullamore or on the wider access roads and had any old video footage (dashcam, CCTV, cell phone, GoPro Cam, etc.) to contact them.

An Garda Siochana said they continue to support Ashling’s family at this time and said the Murphy family is grateful and overwhelmed by the national outpouring of support shown to them.

Numerous vigils were held across the county, the country and internationally on Friday and Saturday to show solidarity with the family of the 23-year-old primary school teacher, musician and sportsman.

There were emotional scenes on Friday night in Mountbolus parish, home of the Murphy family, when family members joined trad band Ballyboy Comhaltas for a performance at a vigil, as well as in Cappincur , Tullamore, near the crime scene, where Ashling’s father Ray played the banjo during a performance of his favorite song, ‘Sweet Sixteen’.

A vigil has been held near the Irish Centre, Camden, London, in Meadows Park, Edinburgh, and another is scheduled for tomorrow in Vancouver, Canada.

The Roman Catholic Parish of Tullamore published a special message in memory of Ashling Murphy in this weekend’s newsletter.

“We remember Ashling Murphy, who was so tragically taken from us. We remember her heartbroken family, her students at Durrow School, her colleagues and friends. beyond words. We remember them in our prayers,” the bulletin reads.

She was exercising on the bank of the Grand Canal in Tullamore after school on Wednesday when she was brutally murdered.