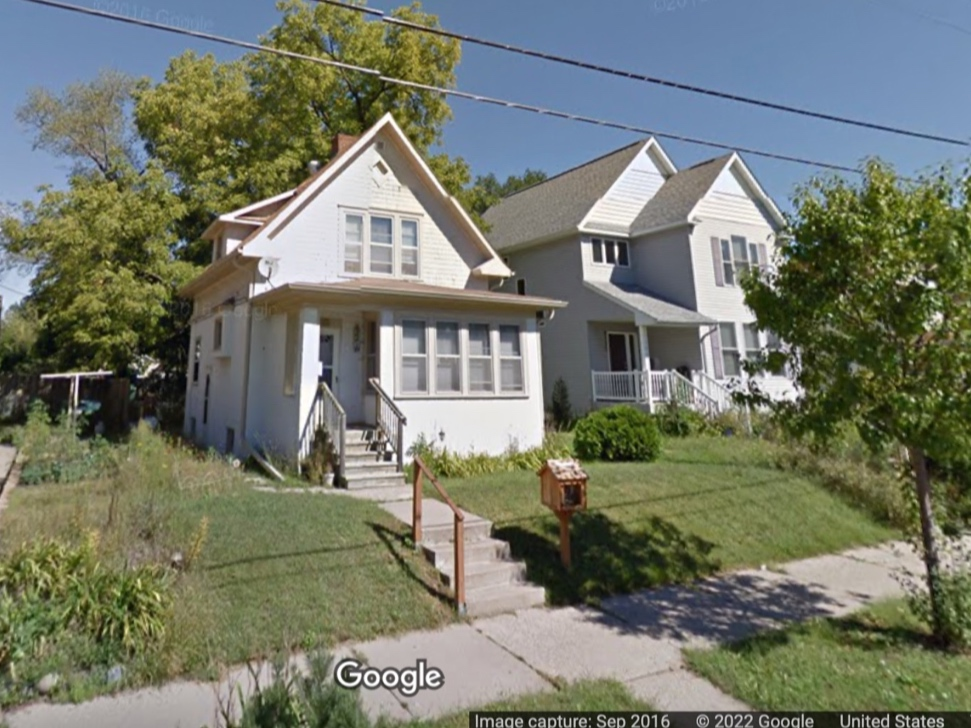 MINNEAPOLIS, MN — For years, Linda Taylor — or Miss Linda, as she’s known in the neighborhood — has dedicated her time and energy to the Powderhorn and Phillips communities. Now they’ve given her something back: the ability to stay in her East 36th Street home for as long as she wants.

Taylor closed the house where she has lived for nearly 20 years two weeks ago, according to Save Miss Linda’s Hom Facebook Pagee. But it wasn’t always obvious that closing day would come.

In January, Taylor’s landlord let her know she would have to move out by April, according to a website dedicated to helping Taylor buy her house.

“She raised her five children in Phillips and Powderhorn and formed relationships with neighbors that have become like family,” the website says, adding that Taylor, 70, has volunteered at Phillips for 20 years. “Miss Linda means so much to this community and has put her love and hard work into making her house her home.”

So Taylor and her Powderhorn Park neighbors brainstormed together, and after four months, two neighborhood events, a letter with over 400 signatures, an art exhibit, and an online fundraiser, home was home. Taylor, the fundraising webpage said.

“It says a lot about my neighbors and my community,” Taylor told the Star Tribune. “Without them, this would not have been possible.”

Taylor’s landlord worked with Taylor and her neighbors by extending her lease and giving her the sole right to buy the house, the fundraiser’s webpage said. Together, the community raised $275,000, according to the Tribune.

Neighbors will celebrate later this month with a block party.