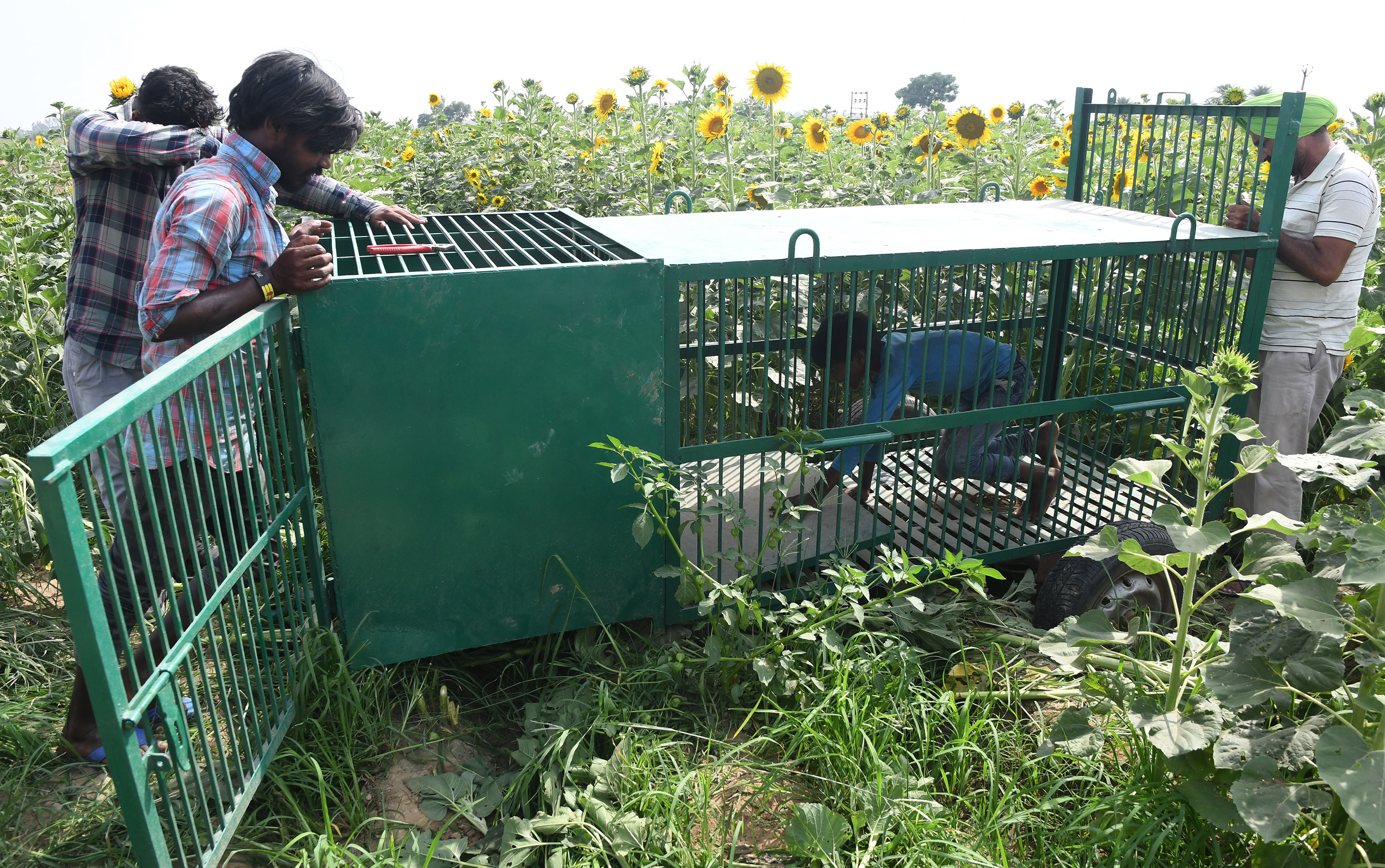 Fear of leopards in the village of Dera Bassi: The Tribune India

Panic has gripped the village of Janetpur after a group of workers saw a leopard in the fields this morning.

Eyewitnesses said they were working in the field around 10 a.m. when they heard loud growls from an animal. As they approached to check, a leopard jumped out of a field and ran towards a field of sunflowers. The shocked workers ran pell-mell to save themselves from a possible attack.

Kamla, a resident of Devinagar, said: “She was working in the fields with laborers when she heard growls and a large animal jumped out of the bushes and ran towards the field of sunflowers. We were terrified and ran for our lives.

Later, they gave the alert, following which a large number of people gathered on the spot.

Police officers also arrived at the scene to control the situation.

Local residents inspected the field using a tractor to scare the animal away but found nothing. Later, forest officers set traps in the sunflower field to catch the feline.

Workers said their children often played in the fields as they lived nearby and were in a state of terror.

Former sarpanch Balbir Singh Balla said villagers were told to stay alert at night. Villagers, including him, expressed surprise that the cages set up to catch the leopard did not contain bait or meat to lure the feline.