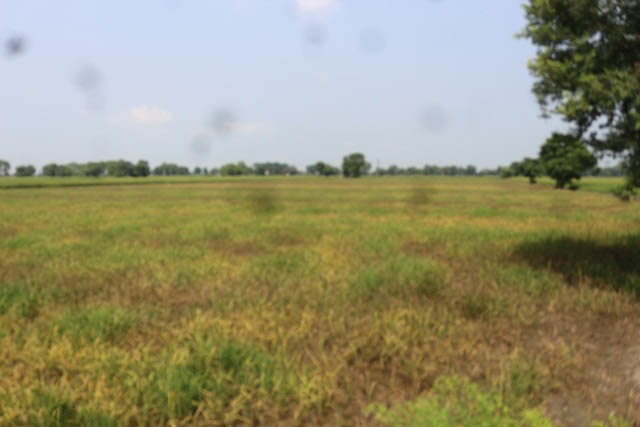 The 12-acre paddy crop was completely damaged after the alleged use of fake pesticides by a farmer in the district’s Burj Mehma village. The farmer blamed a Goniana-based arhtiya for selling him fake pesticides.

Justice will be rendered to the affected farmer after a thorough investigation into the matter. Dilbag Singh, Director of Agriculture, Bathinda

Gurpreet Singh, the concerned farmer, said, “I filed a written complaint against the arhtiya for selling me the fake pesticide at Nehianwala police station. I bought pesticides from Shadi Lal and sprinkled them on my standing paddy crop. After three or four days, the crop began to dry out. I brought the matter to the attention of the arhtiya, but he is not ready to accept his fault. If I don’t receive any money for the damaged crop, I will have no choice but to kill myself in front of the company selling the pesticide.

Ram Singh Brar, a village unit leader of BKU Ekta Sidhupur said, “Gurpreet Singh’s paddy crop has been damaged due to the use of fake pesticides. The arhtiya did not even provide the invoice for the pesticides sold to it. If no action is taken against the owner of the company, we will start an unrest in Goniana.

However, the arhtiya refuted the allegations, citing that the concerned farmer owed him money and that he had not sold him any pesticides.

Gora Singh, head of Killi Nihal Singh village police station, said, “We received a complaint from a farmer against an arhtiya. We are investigating the matter thoroughly and action will be taken in accordance with the findings. »

History of the Opera: The Principal Lady by William Chlopan