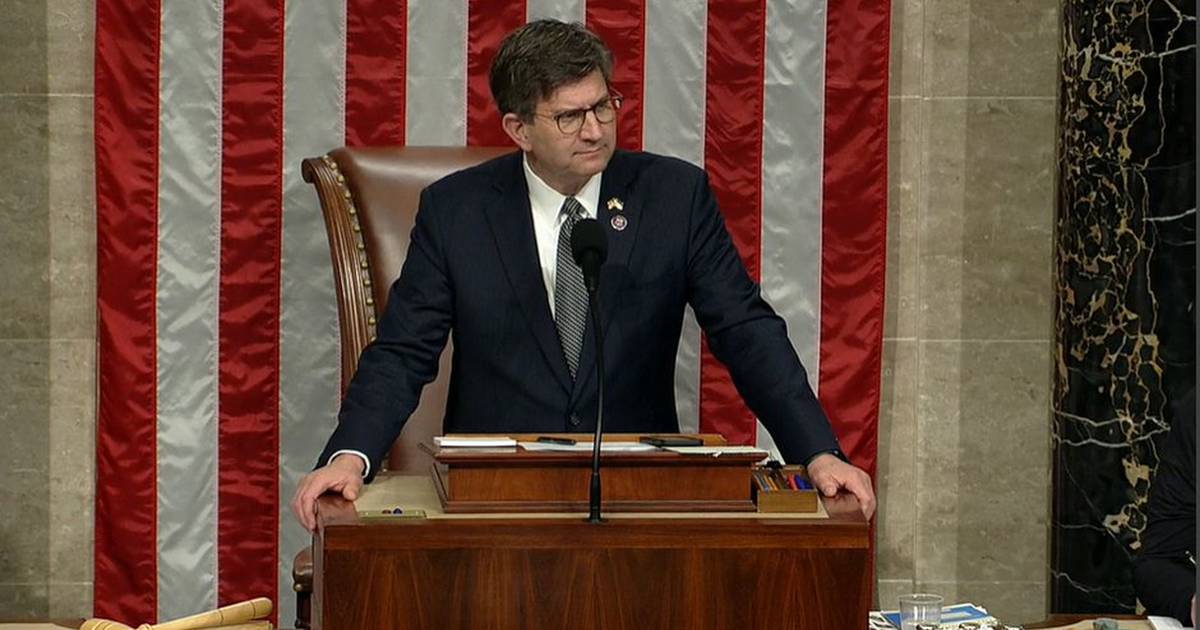 A racially-based hate crime that resulted in the deaths of 10 black people last Saturday in Buffalo, New York, prompted the U.S. House of Representatives to vote on the Preventing Domestic Terrorism Act drafted by U.S. Representative Brad Schneider , D-Highland Park.

Schneider first introduced the measure five years ago in cooperation with U.S. Senator Richard Durbin, D-Springfield, who drafted a companion bill in the Senate. Since then, blacks, Latinos, Asians and Jews have been killed in racially or religiously motivated acts of terrorism.

The House passed the bill Wednesday in Washington largely along party lines as pressure mounted for action after the Buffalo shooting. Senator Charles Schumer, D-New York, Senate Majority leader, plans to schedule a vote on the House-approved measure next week, according to a Senate aide.

If approved by the Senate, the legislation authorizes Homeland Terrorism Offices within the Justice Department, Department of Homeland Security and FBI, better equipping the agencies to handle homeland terrorism threats and arrest those responsible.

Although Schneider and Durbin, Senate Majority Whip and Judiciary Committee Chairman, are pleased the bill is headed for a vote after five years, they and others are unsure whether it will spur the country to move away from the wave of racially motivated killings and acts of domestic terror.

“I wish I could say that the tragic Buffalo Massacre will be a turning point, but the events of the past few days suggest that unfortunately will not be the case,” Durbin said in an email. “Improving the federal response to domestic terrorism after another appalling attack should not be a partisan issue. Unfortunately, Congressional Republicans have inexplicably chosen to make one.

Schneider said there is no magic formula for eradicating domestic terrorism. It will take time, but he hopes that if the bill becomes law, federal agencies can put more emphasis on the issue.

“It’s one more step towards a long-term win,” Schneider said. “This is a long-term effort to fight domestic terrorism. We only have to look at the brutal events of the past weekend to understand why.

U.S. Representative Sean Casten, D-Downers Grove, who represents the southwest portion of Lake County, said in an email that he was hearing from constituents and others concerned about “these horrific” shootings and the pedaling white supremacist ideology.

“I hope this is the turning point and I am confident that the American people will continue to demand concrete actions to combat white nationalism, hold accomplices accountable, and keep our communities safe,” Casten said.

North Chicago Mayor Leon Rockingham hopes the Buffalo killings will mark a turning point after so many other shootings like the 2015 Mother Emmanuel Church shootings in South Carolina, the Tree of Life Synagogue killings in Pittsburgh in 2018 and 23 people, mostly Latinos, who were shot in El Paso in 2018.

Rockingham said he hopes the federal legislation will make a difference. It has to come at the national level.

“I’m glad to see something is being done to deal with this before something else terrible happens,” Rockingham said.

Passing the Domestic Terrorism Prevention Act through Congress was a five-year project for Schneider and Durbin. It was first introduced at the 115th Congress in 2017 and then again at the 116th in 2019.

Schneider said he passed the House in a voice vote in September 2020 only to be blocked in the Senate by one person — U.S. Sen. Ron Johnson, R-Wisconsin. Schneider continued the effort and does not intend to stop.

“Something needs to be done about violent extremism in the United States,” Schneider said. “This law will give law enforcement the tools they need to keep us safe.”

Desolation Hotel will open on June 1