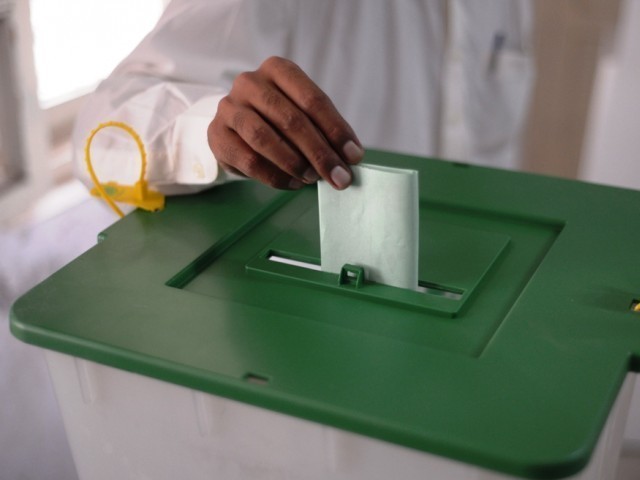 In the first phase of the preparations for holding local body elections in Punjab, new constituencies have been announced by the Election Commission in Sahiwal district.

Under the new Local Government Act, the name of the Union Council will be changed to Village Council (VC) in rural areas and Neighborhood Council (NC) in urban areas.

As a result, there have been major shifts in rural and urban boundaries.

According to the rules, each village council should have a population of 25,000 and a neighborhood council of 20,000.

Local body elections are expected to be held on a party basis in May.

However, after the announcement of the constituency boundaries, political activities in the tehsil increased.

Published in The Express Tribune, February 15and2022.

A-Rod, once despised by Trump, group buys his DC hotel