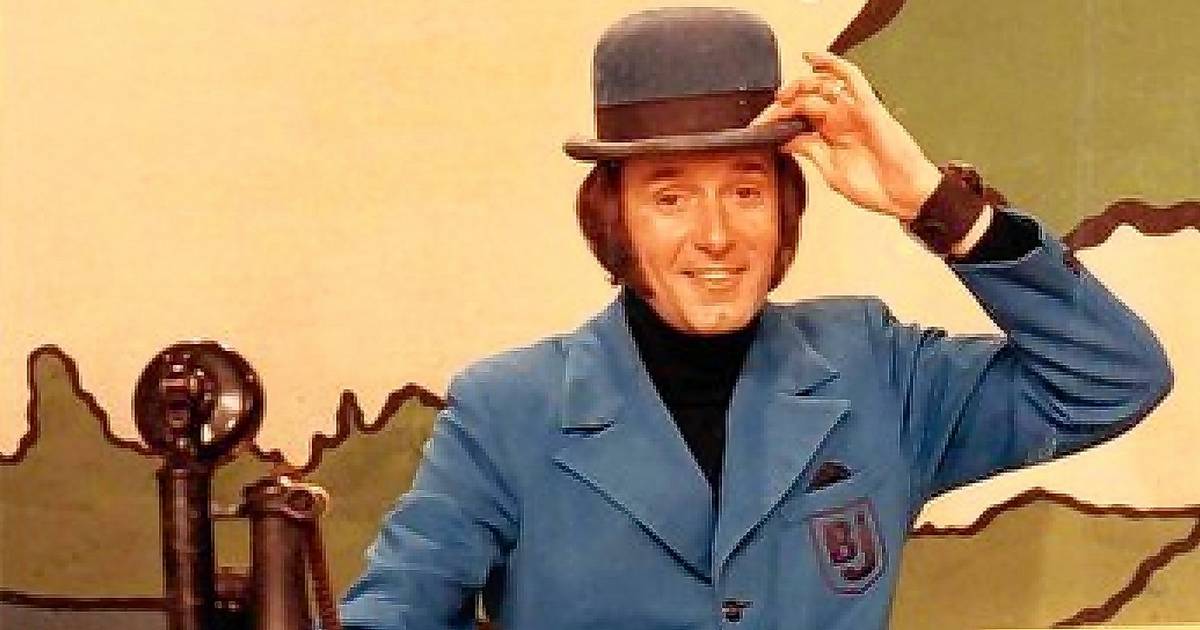 As the creative genius behind beloved children’s shows such as ‘Cartoon Town’ (aka ‘The BJ and Dirty Dragon Show’) and ‘Gigglesnort Hotel’, Bill ‘BJ’ Jackson will always hold a warm place in the hearts of fans. countless fans who grew up in Chicago in the 60s and 70s.

Jackson died Monday at his home in Paso Robles, Calif., after a recent illness. He was 86 years old.

In 1965, Jackson came to Chicago to host “Clown Alley” and “Here Comes Freckles” for CBS-owned WBBM-Channel 2.

Three years later, he joined WFLD-Channel 32, an independent UHF start-up, where he created “Cartoon Town”, presiding as mayor over a menagerie of puppets including Dirty Dragon, Weird and Wally Goodscout, Mother Plumtree, The Old Professor and The Blob. Later renamed “The BJ and Dirty Dragon Show”, it moved to Tribune’s former WGN-Channel 9.

Jackson then created “Gigglesnort Hotel” for ABC-owned WLS-Channel 7 in 1975. That show ran for three years.

After leaving Chicago TV in 1978, Jackson moved west to join the California Institute of the Arts, where he taught television production until his retirement in 1990.

• Get the full report and more from Chicago’s media at robertfeder.com.