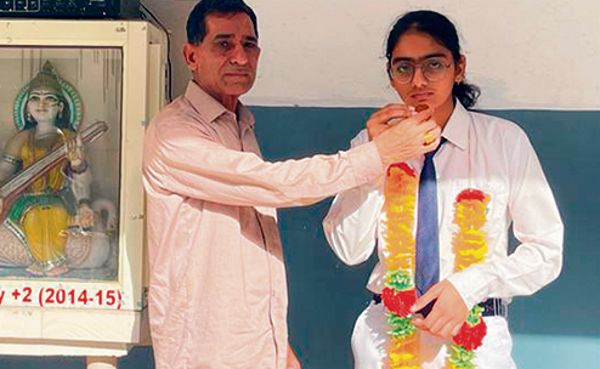 Amisha, a girl from Mandhan village in Tosham subdivision of Bhiwani district scored 499 out of 500 points to top the Board of School Education Haryana (BSEH) matriculation exam in the state.

Overall, 73.18% of students were declared successful. The girls once again obtained better results than the boys since 76.26% of them passed the baccalaureate exam. Boys have a pass rate of 70.56%.

Among the top three girls scored 497 points to tie for second place while six students, including four girls and one boy, who scored 496 points each, tied for third in the state.

BSEH Chairman, Bhiwani, Dr. Jagbir Singh today informed that 3,26,487 students had appeared for the matriculation exam, out of which 2,38,932 passed and 19,679 students are to reappear in one of the documents. 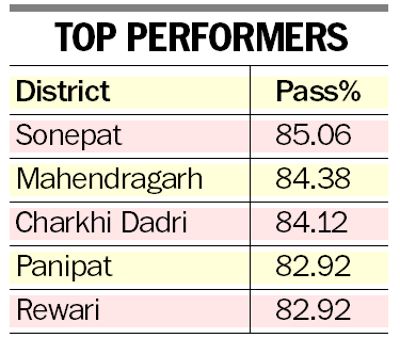 The president said the result for private candidates (remote mode) was 92.96%. No less than 1,903 candidates took the exam, of which 1,769 passed, the president added. 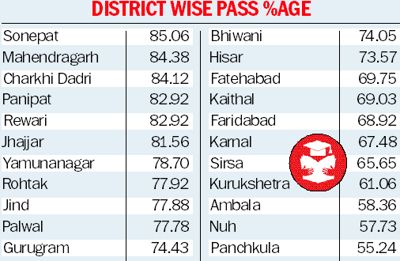 Meanwhile, residents of Mandhan village hailed the success of topper girl Amisha. Her father Ved Prakash works as a conductor in the Haryana Department of Roads, while her mother Sunita is a homemaker.

Amisha’s mother, Sunita, said they were proud of their daughter, who earned laurels for their village. Amisha is a student at Isharwal Public School in the nearby village of Isharwal. Giving credit for her success to teachers and parents, Amisha said she wanted to become an engineer. She said disciplined study throughout the year, along with guidance and help from teachers, helped her do well on the exam. “I studied five to six hours a day and only used the mobile phone for study-related activities. I never felt the need to attend classes. My teachers were always available to help me with my studies. said Amisha.