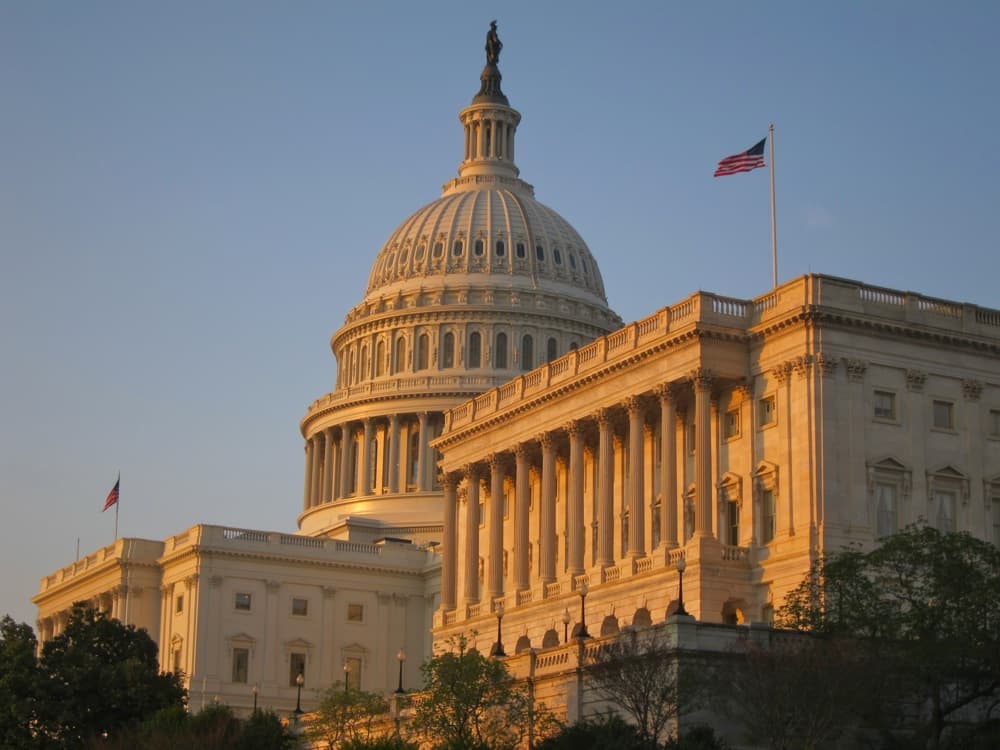 In what is shaping up to be a “brand” battle, incumbent Liz Cheney and her Donald Trump-backed opponent Harriet Hageman have both officially filed for Wyoming’s only congressional seat.

“In Wyoming, we know what it means to ride for the brand,” Cheney said in his announcement. “We live in the greatest nation God ever created, and our mark is the Constitution of the United States.”

Hageman, who describes herself as a constitutional lawyer, used the same “ride for the brand” slogan in her early campaign ads. The slogan, borrowed from California writer James P. Owen’s 2004 “Code of the West,” lists 10 cowboy-flavored ethical principles.

While Cheney spoke about the nation, Hageman’s candidacy statement was more Wyoming-centric. By opposing Trump, Hageman said, Cheney is “squandering our only congressional seat and we need someone who will use it to protect our state from the disastrous Biden administration.”

The announcements came Thursday, two days before Donald Trump’s rally and fundraiser for Hageman scheduled for Saturday in Casper.

Cheney did not mention Hageman in his statement. But in the aggressive first act of her campaign, she rented six billboards on the roads leading to Casper. Billboards quote Hageman’s previous comments about him and mockingly greet attendees at the “out-of-state” Trump rally. One says, “Liz Cheney is a tried and true, courageous constitutional conservative,” and another, “From Liz Cheney’s Office: Out-of-State Visitors for the Trump Rally – Welcome Casper!” Support our local businesses and spend lots of $$$! Sincerely, Liz.

The addition of the two leading candidates makes five hopefuls — including potential spoilers Anthony Bouchard and Denton Knapp — who will be on the ballot in the Aug. 16 GOP primary.

State Sen. Bouchard (R-Cheyenne) is a leading gun rights advocate with support from the far right. Decorated military veteran Knapp has a following in his native Gillette. Small business owner Robyn Belinskey of Sheridan is the fifth candidate in a crowded primary where even a handful of votes can affect the outcome.

Cheney’s announcement ended months of speculation — particularly from the Bouchard camp — that she would drop out of the race to pursue national ambitions based on her outspoken criticism of former President Trump, including his vote. to impeach him in January 2021.

According to a May 20-21 poll of 346 “likely Republican primary voters”
commissioned by the Hageman campaign, 62% of those polled had an unfavorable opinion of Cheney.

However, in what may reflect growing divisions in the state GOP, the
a poll — conducted by the same Washington, DC-based company Cygnal LLC that Trump used extensively in his 2020 campaign — showed that while 93% of those who identified as “Trump Republicans” opposed Cheney, only 47% of those who considered themselves “mainstream Republicans” did so.

The poll, listed as an expense of $26,105 for Hageman’s campaign materials, also claimed that most of those identified as “Democrats/Independents” held unfavorable views of Cheney. Wyoming’s same-day registration rule, which allows voters to switch party affiliations at the polling place, means those groups of voters can choose to vote in the Republican primary.

Cheney’s supporters are counting on a significant cross-vote from anti-Trump Democrats and independents.

“It is well recognized,” pollster Cygnal Brock McCleary wrote in his May 25 report to the Hageman campaign, “that Cheney’s only success story hinges on strong support from Democrats and independents voting in the Republican primary. However, even those voters don’t hold Cheney in high esteem.

In their statements this week, both candidates highlighted their Wyoming roots and heritage. Cheney drew inspiration from her mother Lynne Cheney’s Wyoming line, which dates back to 1852. Her father, Dick Cheney, was born in Nebraska.

“In June of 1852, my family first arrived in Wyoming, walking the Mormon Trail,” Cheney’s statement read. “A few generations later, my great-grandparents raised four daughters and a son in the Midwest, bordering the Salt Creek oil fields. One of those little girls, my grandmother Edna, grew up to be the first woman to hold the office of Natrona County Deputy Sheriff.

Hageman, meanwhile, described herself as a fourth-generation Wyomingite. “Growing up on my family’s ranch near Fort Laramie,” Hageman said, “I have Wyoming in my DNA.”