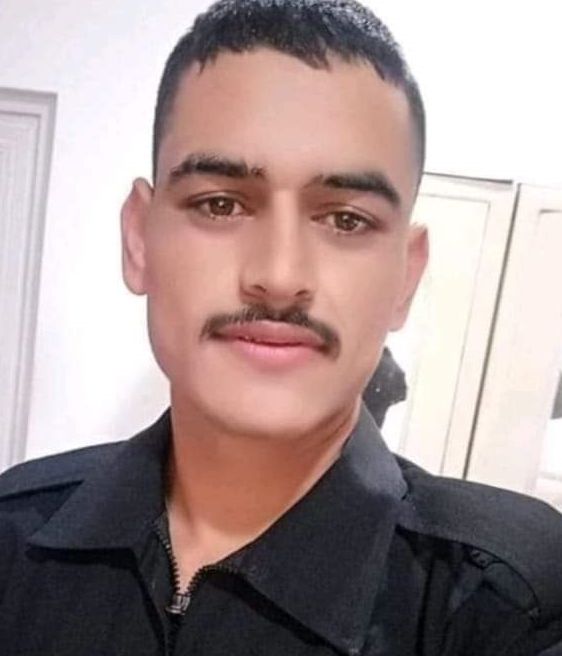 Arunachal avalanche deaths: A veil of darkness descends on the village of Himachal

A veil of darkness descended on the village of Kandral (Maheshgarh), 30 km from here, in Baijnath subdivision of Kangra district today after news of the death of jawan Rakesh Kumar in an avalanche in Arunachal Pradesh .

Rakesh Kumar (26) had joined the army three years ago and was serving on the Chinese border in Arunachal Pradesh. On Sunday, he and his team were on patrol when an avalanche hit the area. As soon as news of his death reached the village, hundreds of villagers gathered at his home.

Baijnath SDM Sale Aazam visited the bereaved family and assured them of all possible help from the state government. He also informed the family of the relief and rescue operation carried out by the army to extract the bodies buried under heavy snow.

Official sources said the family received a call from army headquarters this morning regarding the death of Rakesh Kumar. The family have been informed that Rakesh’s body will be brought to his home village by tomorrow. Rakesh Kumar was part of a patrol team that was hit by an avalanche in the high altitude area of ​​Kameng sector of Arunachal Pradesh on February 6.

Army authorities told the family that search and rescue operations were “now complete” and “Rakesh Kumar’s body has been recovered from the avalanche site”. Sadly, he said, “despite the best efforts of everyone involved, all seven were confirmed dead”.

“The area is located at an elevation of 14,500 feet and has been experiencing inclement weather with heavy snowfall for the past few days,” an army spokesman said.