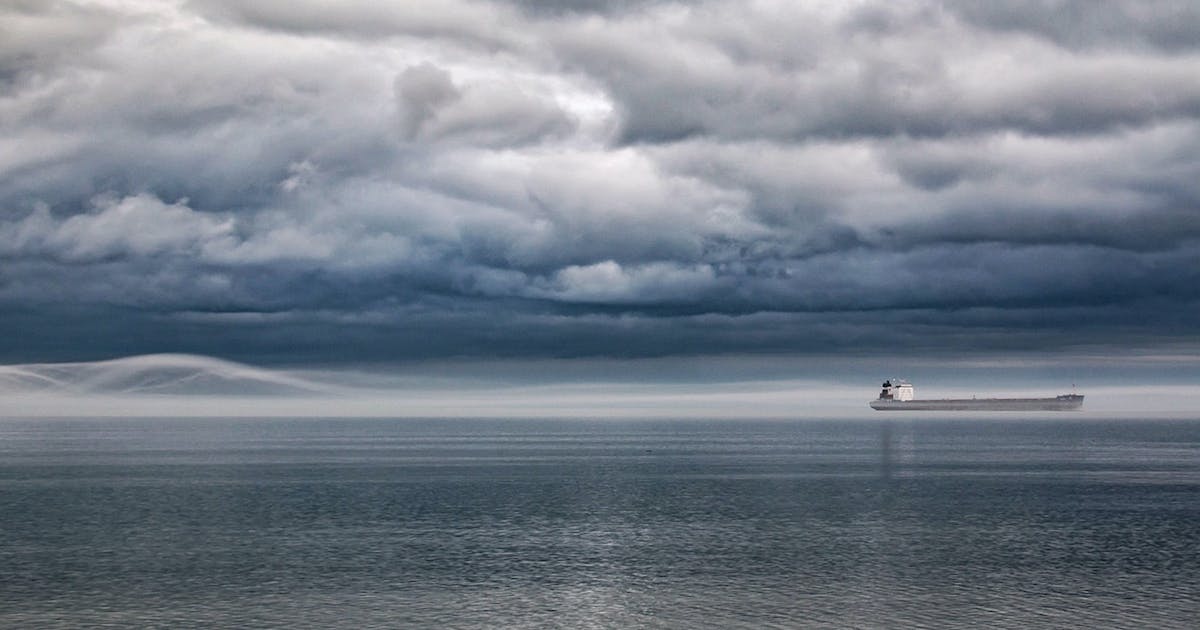 DULUTH — The mayor of Two Harbors wants to build an underwater hotel in Lake Superior, and the Minnesota attorney general’s office is being asked to decide whether he made unethical moves while promoting the idea with the help of an anonymous self-proclaimed billionaire.

Swanson, in his second term as mayor of the tourist destination along the North Shore, showcased the potential for unique accommodations in a late August episode of “Ask a Billionaire” – a podcast that matches entrepreneurs with a “billionaire recluse” who goes by the pseudonym MO

With only one of the city’s two ports, Agate Bay, used for shipping, Swanson suggested on the show that Burlington Bay could be a good place for growth – an idea he dubbed “the eighth wonder of the lake. Superior”.

“How about an opportunity to launch an installation? Swanson says on the podcast. “We started researching: what might it be like if we were staying directly in Lake Superior?”

Swanson’s brainstorm with Mr O included above and below water rooms, a driving range, helipad, scuba diving and a submarine.

“Would this all work? Swanson asked. “As we dug deeper and deeper, it got more exciting.”

In the episode, Swanson names his brother Joe Swanson, co-owner of Bluefin Bay, as another person interested in the proposal.

Mr. O, described at the start of the episode as a wealthy adviser who left the public eye years ago, mentored Chris Swanson through the process and offered a price during the episode: he estimated that the project could cost at least $400 million.

“It’s an opportunity for people to buy into accommodations that will have a return on investment for them,” Swanson said.

City officials are distancing themselves from the proposals.

For the past two months, the mayor has been active on Twitter where he often posts about cryptocurrencies and Web3, an idea that would change the way people interact with the internet.

Vibrant Two Harbors, described as an initiative started by Swanson and Mr. O to turn the city into a destination site in the Midwest, has an incomplete website with placeholder text and stock images. It also includes a form for interested investors.

Swanson did not return phone calls or an email message Friday.