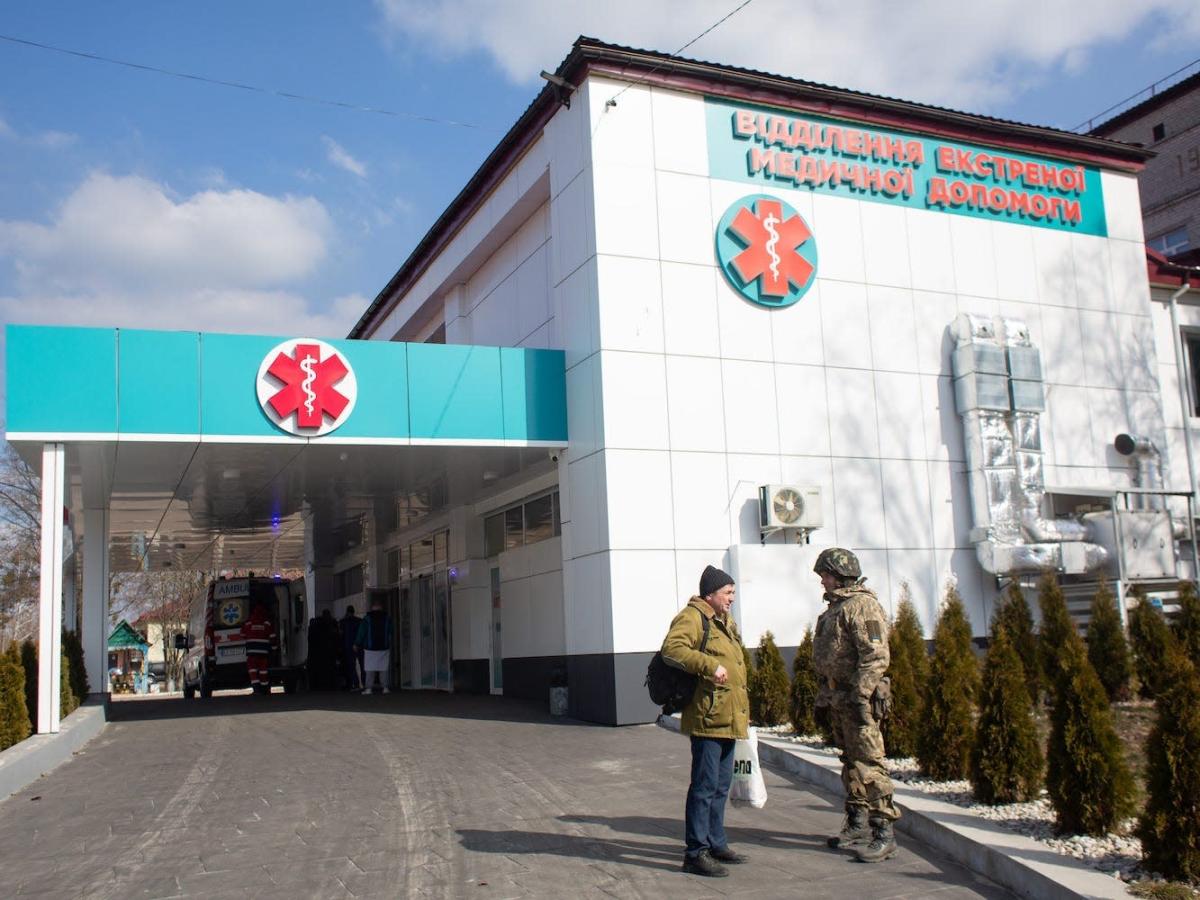 Ukrainian woman whose village was stormed by Russian soldiers says they robbed her of clothes, stole money and drunkenly shot her husband in the leg, CNN reported.

Zina Kilko told CNN that Russian soldiers were acting out of control as they ransacked her home in a village near Brovary, an eastern suburb of kyiv, over the weekend.

“They wore my woman’s hat, my coat, my boots. They carried our clothes, they took our bedding… I don’t know what they did with it,” Kilko told CNN in a moving interview. “They slept, they ate, they walked. They stole our money.

She cared for her husband in the basement of their home for two days before bringing him to the main hospital in Brovary, where CNN interviewed her.

Kilko’s husband lay in a hospital bed next to her with his leg bandaged as she was interviewed.

Russia has been trying to encircle kyiv since its invasion of Ukraine began on February 24. But she encounters fierce resistance.

Ukrainian counterattacks pushed Russian forces more than 20 miles from the capital, Britain’s Ministry of Defense said on Friday. according to The Telegraph.

After heavy fighting over the weekend, Ukrainian forces also managed to regain ground in Brovary, according to the BBC.

The nearest Russian troops advanced in the western suburbs of Irpin and Bucha, about 15 miles from the city center, the BBC reported.