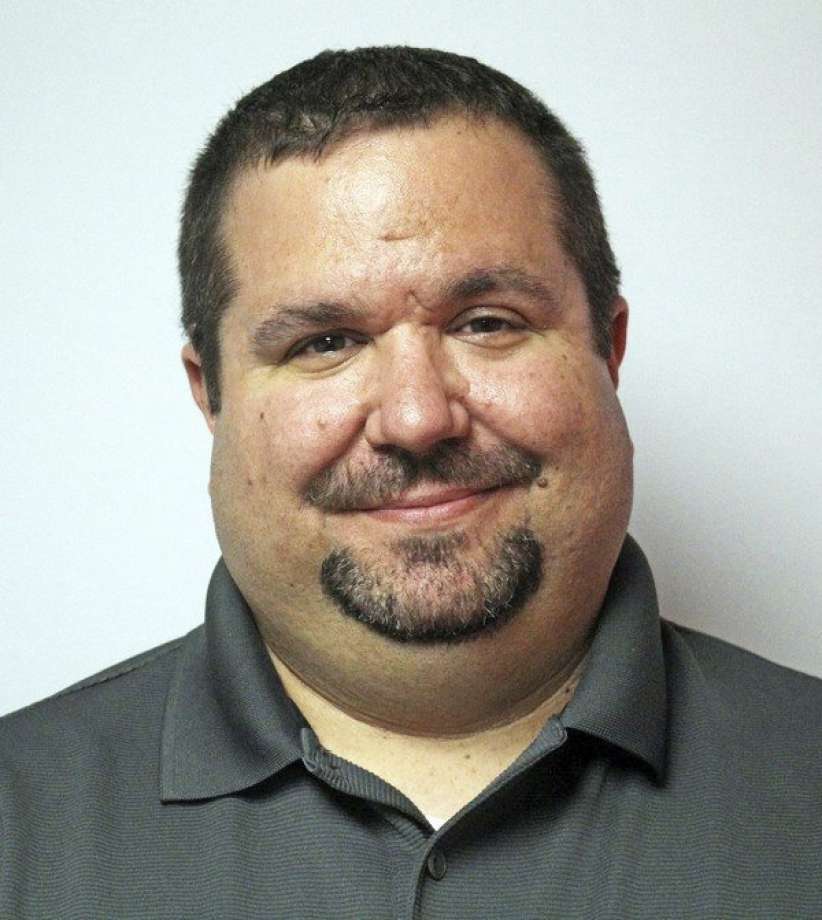 A trashy hotel and traveling with a dog, what could go wrong?

Having owned a dog for just over 11 years now, one thing my wife and I have discussed many times but never done is taking our dog with us to stay in a hotel. Last weekend we changed that, and it was pretty close to the experience I thought it would be.

I won’t say where we went. What I will say is that we had a choice of two hotels within a specific hotel chain, and we chose the one we chose because it had a pool – a request from our two 10 year old boys. This pool was conveniently closed during our entire stay.

When we arrived at the hotel, we discovered that it was not exactly what you would call “modern”. Imagine if you were staying in a hotel that hadn’t been updated since the 1970s. This was our hotel.

Our bathroom door wouldn’t close completely without the help of a “World’s Strongest Man” contestant. The shower kept dripping and the ring of rust around the tub gave a pretty clear indication of the water quality.

Right outside our window, which included a blind that didn’t close all the way, was a catwalk where a light came on at 10pm and shone with the same intensity as a supernova through the open blinds all night.

I can only guess the hotel walls were made of tissue paper as you could hear every sound made by anyone within 300ft of our room which was very handy when traveling with a dog in unfamiliar surroundings – our pug Mac thought all of the noises were awesome.

Because we were traveling with a dog, I guess they thought it was a good idea to put us near one of the hotel exits. However, despite the fact that it looked like we were the only people staying there, this gate seemed to have the same traffic as the 405 in Los Angeles from the time we were trying to go to sleep, which led to Mac barking what seemed like a thousand times as we tried to fall asleep the first night.

While Mac was staying with us at the hotel, our real purpose for this trip was a soccer tournament for our boys, at a soccer complex that didn’t allow dogs. So our plan was to have Mac stay in his car at our cousin’s apartment in the same town as our hotel.

We’ve only had Mac for a year, and I think sometimes we forget that he’s a different dog to our former pug, Bella, who passed away after 10 years with us. You could put Bella in her carrier, and she’d be quiet all day. You wouldn’t even know she was there.

Although Mac likes his carrier very well and hangs around the house without too much trouble (he’s only put in there once in a while if we need a pug break), if placed in a strange place, he acts as if he is the last prisoner of Shawshank.

About 30 minutes after leaving Mac behind to go to the tournament, our cousin texted us and asked, “Does he normally look like he’s having a panic attack?”

After about 15 minutes of back and forth and a Snapchat video of the sounds he was making, we finally remembered what Mac was like the first few times we left him home alone when he was a puppy. He barked and howled all day and even escaped several times from a large door we put up to keep him locked in one room.

It wasn’t going to end well.

We were able to enjoy a football game and breakfast afterwards before getting the phone call we were expecting. It was still the cousin.

“So bad news, my landlord called and said we had to get the dog out of here,” he said.

And that’s how Mac was able to watch football the rest of the weekend from our car.

The second night was better – for the dog anyway, the hotel was still a dump.

At the end of it all, I’d say Mac would probably be okay with staying in a hotel again. Although we didn’t expect him to return to us any time soon, we also lost another pugsitter last weekend to excessive barking and an angry owner, so this may be needed more sooner than expected.

Eric Young is the editor of the Huron Daily Tribune. He can be reached at [email protected]

Residents are concerned about the potential of a halfway house | News, Sports, Jobs