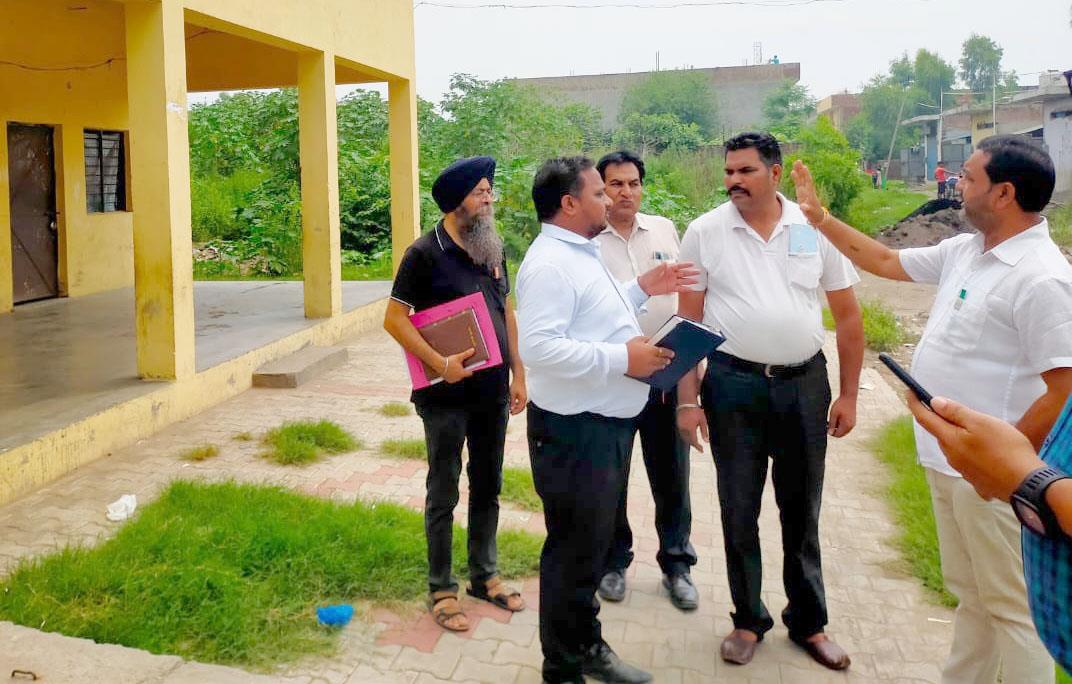 A central sign upset by poor facilities in the Wariana village of Jalandhar: The Tribune India

No streetlights, internet in Wariana

Manoj Kumar Chauhan, a member of PMAGY’s Central Oversight Committee, said internet facilities and streetlights were almost non-existent in Wariana village. He also said that due to only one toilet in the village school, boys and girls face many difficulties.

He and staff from the District Social Affairs Department visited the village of Wariana and sought information on the use of PMAGY funds there. Chauhan inspected the village’s anganwari, cremation grounds, schools, and interlocking tiles. He said internet facilities, street lights were almost non-existent in the village. He also said that due to only one toilet in the school, boys and girls in the schools face many difficulties. He also asked the school staff to build two toilets at the school as soon as possible.

Manoj Chauhan also instructed the DC to ensure strict action against settlements and illegal buildings in villages under the PMAGY program. Chauhan said he also met Commissioner MC while visiting the Municipal Corporation and ordered him to get strict against illegal settlements. On occasion, Chauhan was accompanied by, among others, legal counsel Yogesh Prasad.

Man held for murder in Vegas Strip has prison history