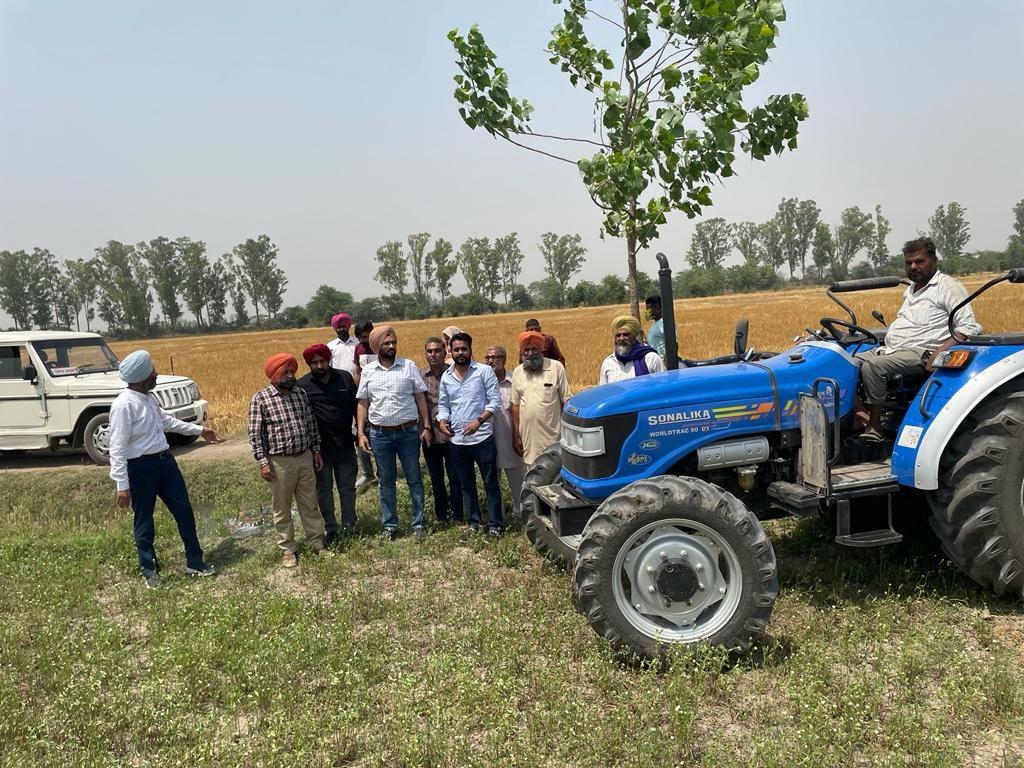 26K acres of village land to be liberated: The Tribune India

With the identification of 26,300 acres of panchayat land worth Rs 9,200 crore in illegal possession for decades, the government has launched the second phase of its campaign against encroachments.

During the first phase, a total of 9,126 acres of land was freed up. Rural Development and Panchayats Minister Kuldeep Dhaliwal said the department was losing huge revenue due to illegal possession of village land. He said the government would release 26,300 acres by December 31 and generate around Rs 70 crore a year from his lease.

The State will earn Rs 70 cr/year

The government will get 26,300 acres of shamlat land released by the end of the year and generate around Rs 70 crore annually from its lease. —Kuldeep Dhaliwal, Minister of Rural Development and Panchayats

Dhaliwal said the government is thoroughly reviewing the Department of Revenue’s filing for shamlat land across the state. “So far, we have completed the work of comparing the Panchayat Department record with that of the Revenue Department in 86 out of 153 blocks. illegal occupation, whose estimated market value is around Rs 9,200 crore,” he said.

The minister said department officials have been instructed to complete the identification of these shamlat lands in the remaining blocks by the end of the year. They were also asked to upload the record of all panchayat lands on the department’s website, he said.