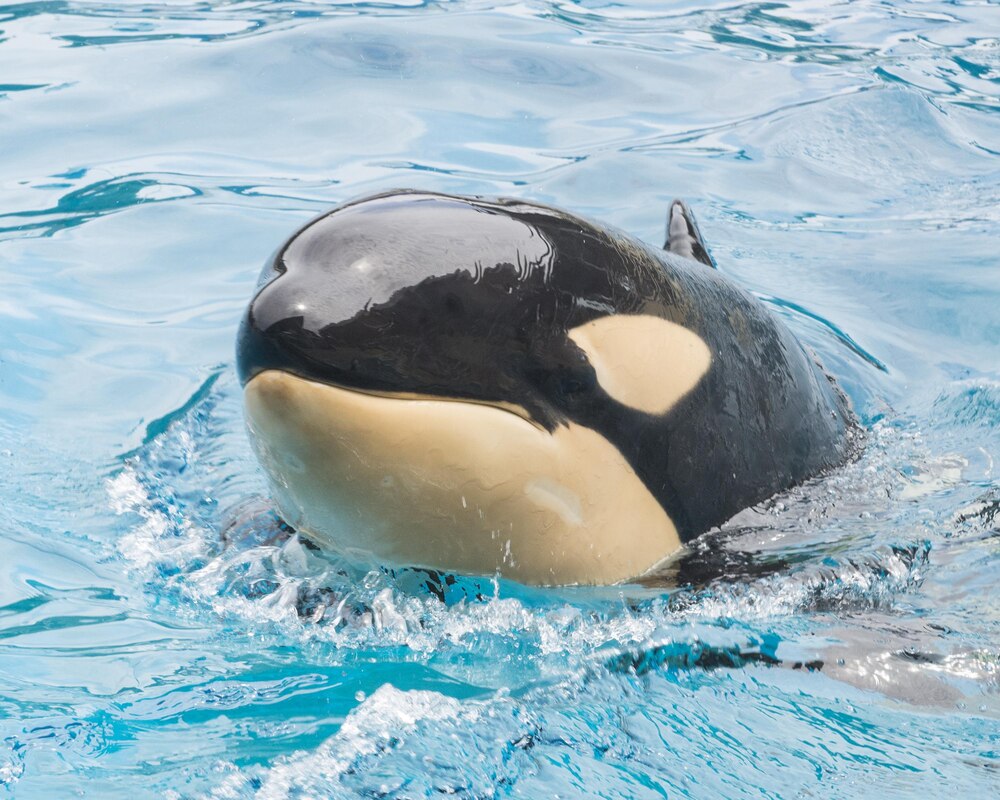 SAN DIEGO — A 20-year-old orca who was born and lived at SeaWorld has died of an infection, the marine park announced today.

Nakai died Thursday evening despite “aggressive therapeutic and diagnostic efforts” to treat the whale’s infection, according to a statement.

Nakai was born at SeaWorld San Diego in 2001 and has been involved in hearing studies to help scientists better understand the impact on killer whales of ship noise and other human activities.

“He will be remembered as an inquisitive and quick learner, often learning behaviors simply by observing other whales in his group,” the statement read. “His contributions to improving the health and survival of whales in the wild cannot be underestimated and will never be forgotten.”

A member of Nakai’s team who cared for him for 20 years was quoted in the statement as saying, “I have been invested professionally and personally

in the welfare of Nakai since he was born in our park, and the bond we have shared

was very strong. He was very friendly and a fun guy who loved interacting with people. It was a joy to care for and learn from him and I will miss him dearly. ”

Nakai’s death leaves the marine park with eight orcas, according to the San Diego Union-Tribune.

SeaWorld Entertainment, Inc. announced in 2016 that killer whales would no longer be bred in its parks following an order from the California Coastal Commission and declining attendance since the documentary was released in 2013.

“Blackfish”, about Tilikum, an orca who spent most of his life at SeaWorld Orlando.

Jagdeep Dhankhar’s journey from a village in Rajasthan to Vice President House : The Tribune India

Ban on building hotel lifted due to waterlogging: The Tribune India