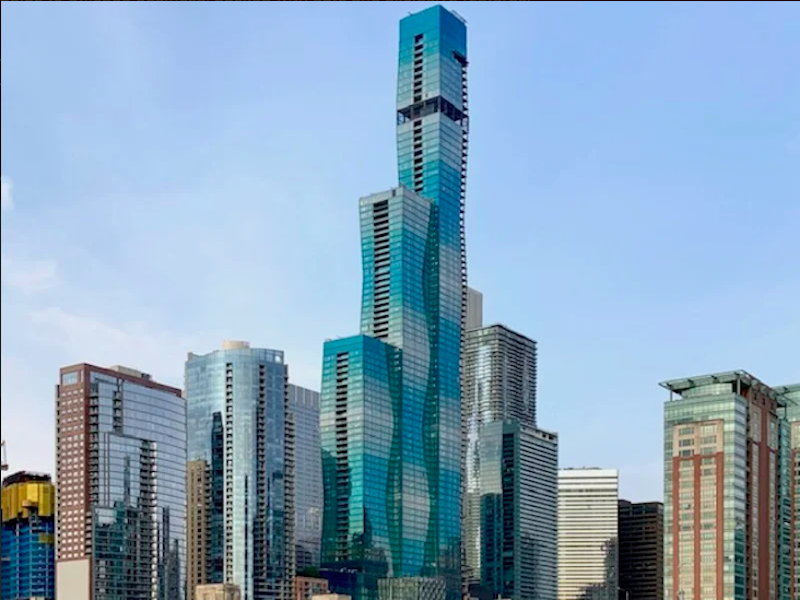 Additionally, a 5,133-square-foot four-bedroom, five-bathroom unit on the 67th floor sold for just over $ 7 million, according to MLS data.

Those sales mean that six units of the 393-unit tower have sold for more than $ 6 million. A suburban couple paid $ 6.7 million for a condo in the building in July.

The sales of high-priced condos at the St. Regis come days after three Tribune Tower units sold for more than $ 4 million. One of the units sold for almost $ 8.1 million.

Leila Zammatta of the Magellan Development Group, representing the St. Regis, formerly known as Vista, did not immediately respond to a request for comment.

Six of the top 10 local sellers in 2021 are downtown condos, and nine of the top 10 best sellers are in the city, according to Crain data. The one outside of Chicago was a $ 7.7 million mansion in the western suburbs of Hinsdale.