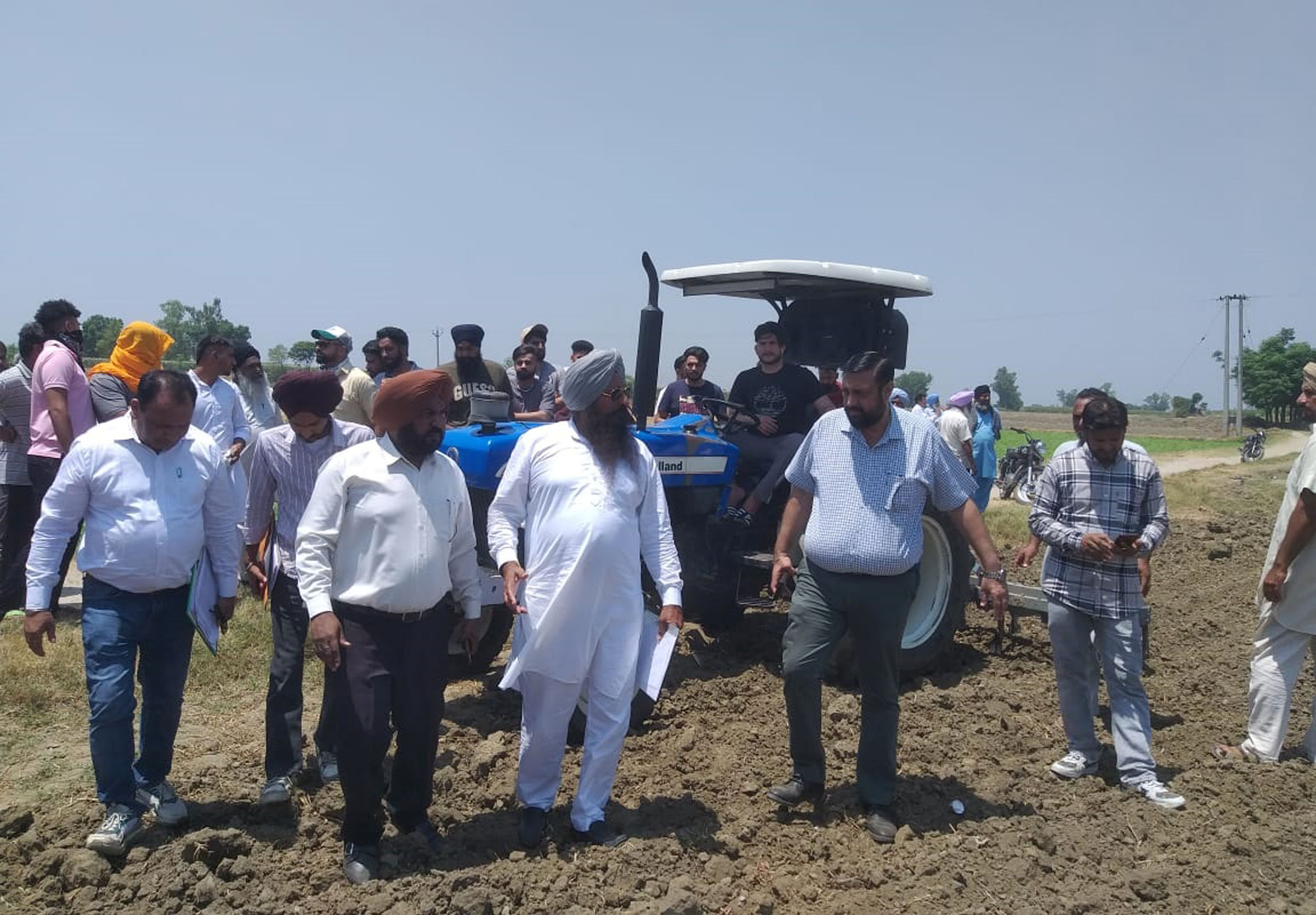 Nakodar Subdivision Magistrate Randeep Singh Heer said the teams from the district administration and rural development department and panchayats secured the freedom of the panchayati lands, which had been under illegal passion for almost three decades.

The Divisional Deputy Director of the Department of Rural Development and Panchayats, Jagwinderjit Singh Sandhu, said the campaign would continue in the coming days. He revealed that illegal possessions were removed from 1,036 acres of land in 3 kanal 12 marla in Jalandhar division. Sandhu warned those who held panchayati land illegally to vacate the possession as per government instructions or else the required measures would be followed. Referring to a call by the state government and rural development minister Kuldeep Singh Dhaliwal, the deputy director said the ongoing campaign in the division would continue.

Sandhu said department teams in coordination with line departments cleared the illegal possessions of 146 acres 4 kanal and 1 marla in Alodin village in Kapurthala on Wednesday. He said earlier possessions had been removed from Panchayati land in Bhogpur and Nurmahal block.