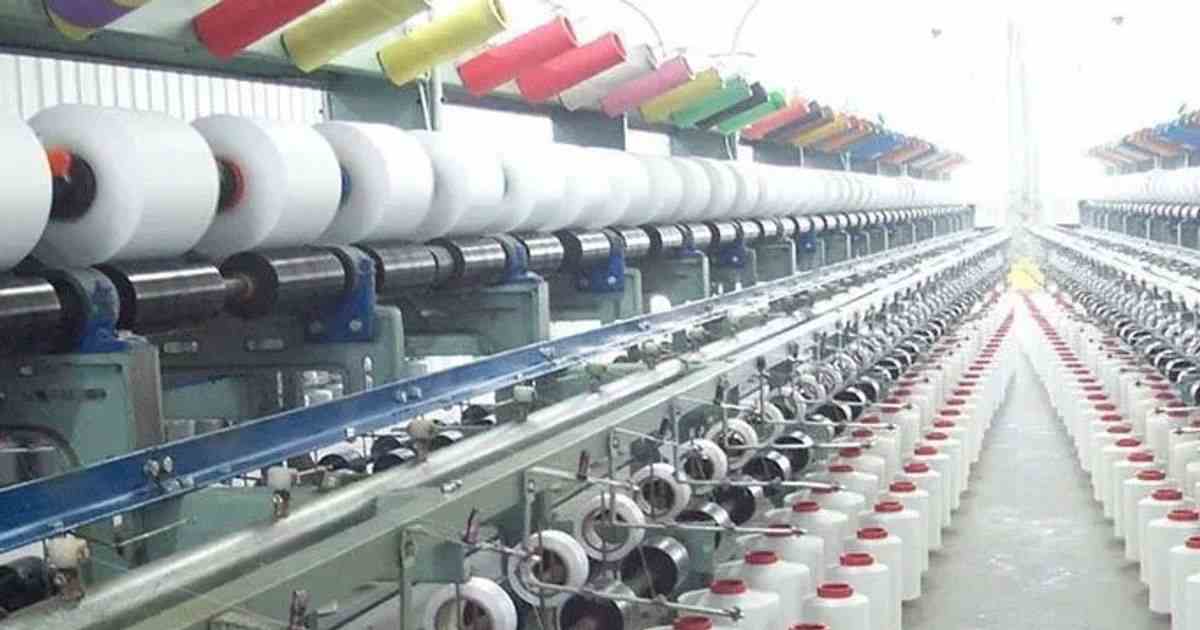 The All Pakistan Textile Mills Association (APTMA) credits the country’s textile sector with increased exports. APTMA states that the 30% increase in exports is due to the establishment of several industrial textile factories in Pakistan.

As a result, the production of textile-related goods increased, which in turn led to an increase in exports. To clarify, earlier APTMA shared statistical data on the increase in Pakistan’s textile exports.

According to data shared by APTMA, exports for the month of November increased by 36% compared to last year. In November 2020, Pakistan exported $ 1,286 million worth of textile products.

However, for the month of November of this year, Pakistan’s textile sector raked in $ 1,747 million. As a result, overall textile exports from July to November increased from $ 6,052 million to $ 7,834 million. The numbers show remarkable improvement and will boost Pakistan’s economic growth.

In this regard, APTMA said in a series of tweets that the expansion of Pakistan’s textile sector has helped boost exports.

â€œThe 30% year-on-year growth from July to November (2021) in exports is due to the establishment of 100 new export-oriented textile industrial factories in the country,â€ APTMA said.

The 30% year-on-year growth from July to November (2021) in exports is due to the establishment of 100 new export-oriented textile industrial factories in the country.
We need to ensure that this momentum continues, because countries do not thrive on loans, but only on exports.
1/3

– Association of All Textile Mills in Pakistan (@APTMAofficial) December 7, 2021

– Association of All Textile Mills in Pakistan (@APTMAofficial) December 7, 2021

The APTMA also revealed other plans for the expansion of the textile sector.

Importantly, Pakistan previously received a $ 3 billion loan from Saudi Arabia, as part of an economic support program. According to the details, Saudi Arabia’s loan will be for a term of one year at an interest rate of 4% under the terms of the package, which was signed last month.

In addition, a report carried by Express stand Sunday claimed Pakistan would have no rollover option and will have to repay the $ 3 billion loan one year from the date of filing.

Therefore, APTMA said that instead of loans, exports will accelerate Pakistan’s success through job creation and foreign exchange earnings.